I spent a year traveling through Southeast Asia, attempting to follow the tourist paths. I traveled by motorbike for months with the goal of capturing the older cultures in these regions—from minor ethnic groups to random people who touched me with their smiles. I wanted to get more into portrait photography, so I decided to focus on this. After traveling for a few months, I began to understand that you can’t just take a picture—you have to make contact with the people, and then you’ll usually have only one single shot to get the right portrait before the chance is gone.

I decided to apply for a visa to Burma (Myanmar), which is controlled by the military. This means that the routes you can travel there are very regulated. Every step you make is noted by army checkpoints; they don’t want tourists to go into specific zones. I visited Mandalay to get to Bagan, which was once the world’s capital of Buddhism. There are thousands of pagodas and huge temples. In Bagan, I began to notice women with tattooed faces. I recalled that I’d seen them before traveling to Burma and I began researching how to find them, where they live. I discovered that they live in Rakhine, a state close to Bangladesh. I read about horrible stories, discouraging people from visiting this region because it is subject to frequent flooding, typhoons, and infrastructural failures. Despite this, after two days traveling incredibly bad roads on local busses, I made it to Rakhine. The most central city there is Sittwe. I found a guide who would bring me there—you can’t travel alone because of the military presence. I took a boat and after some hours we made it to Chak Chang Village, where I first encountered a woman with her face tattooed.


Find the full travelogue of Desthex Tattoos (@desthex_artworks) in TTTism Issue 3, available for purchase online and at retailers worldwide. 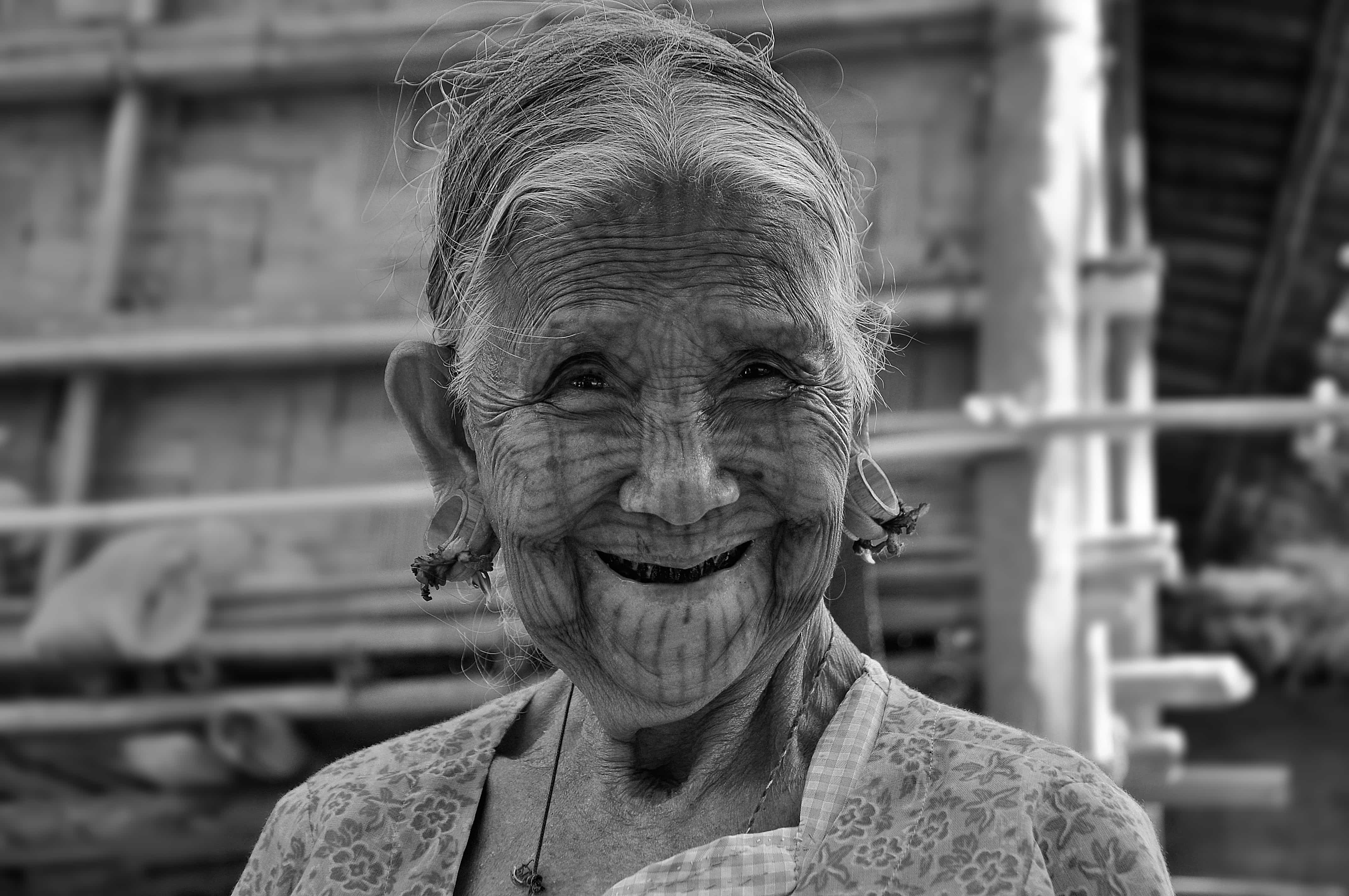 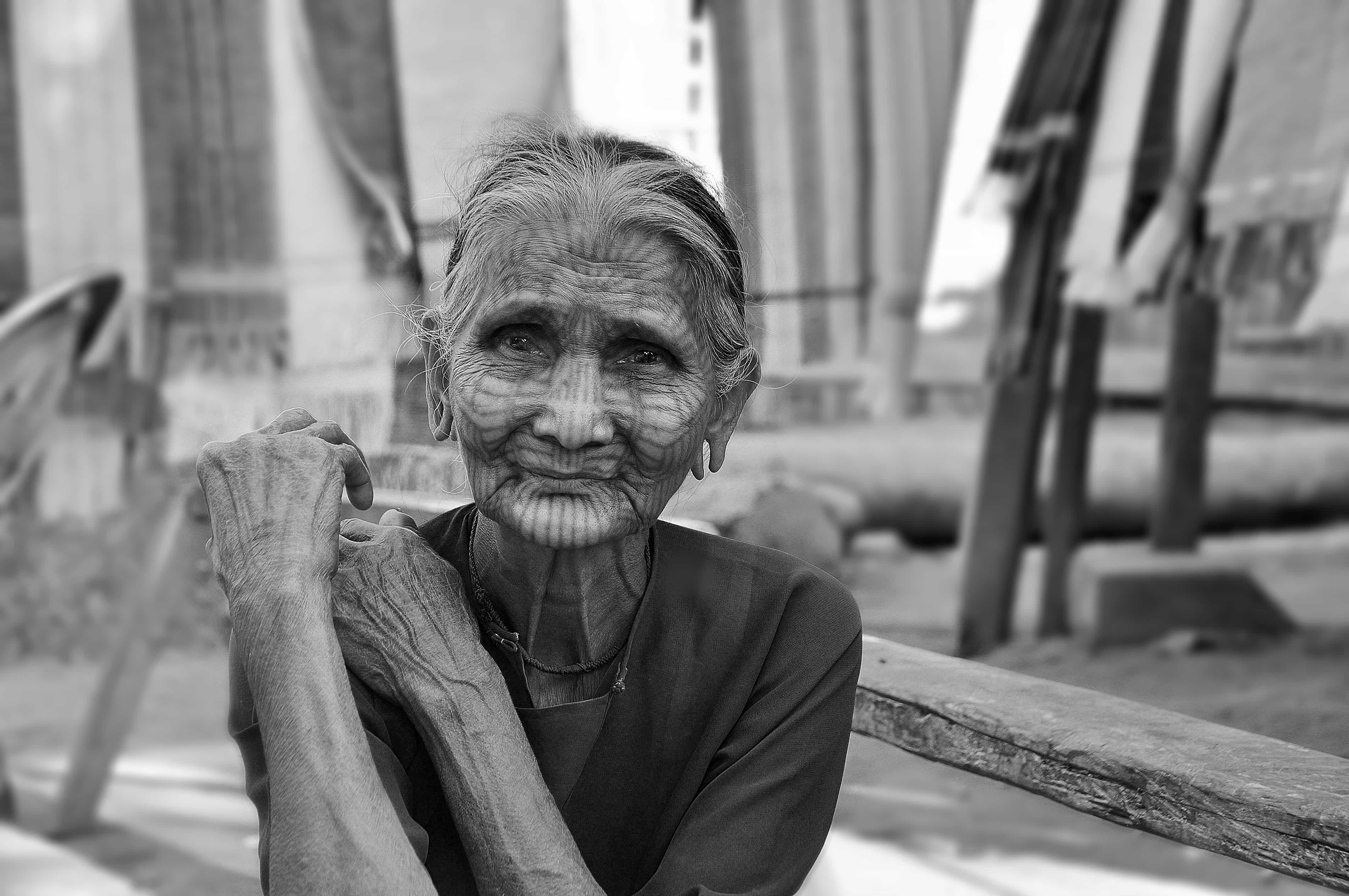 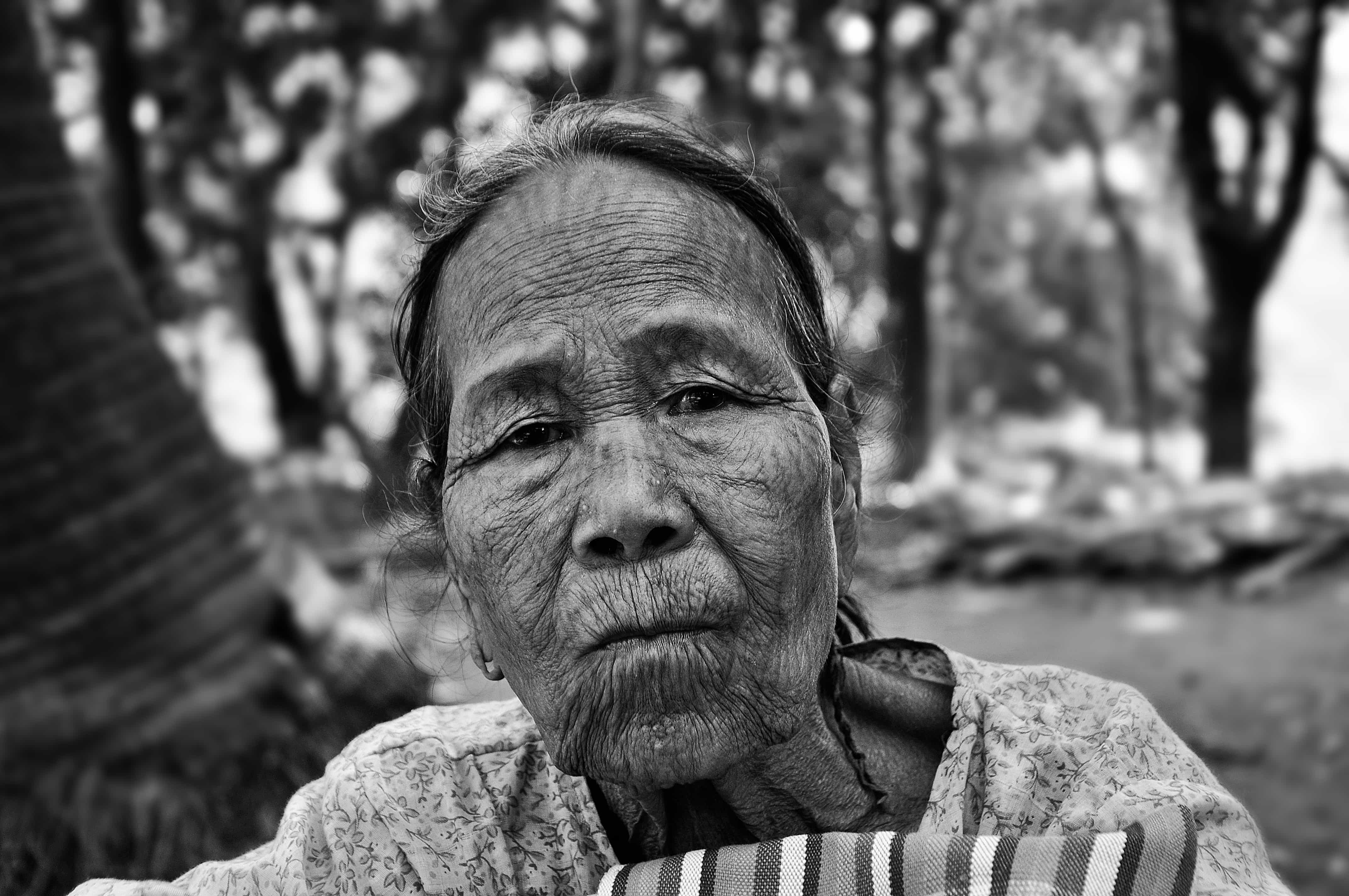 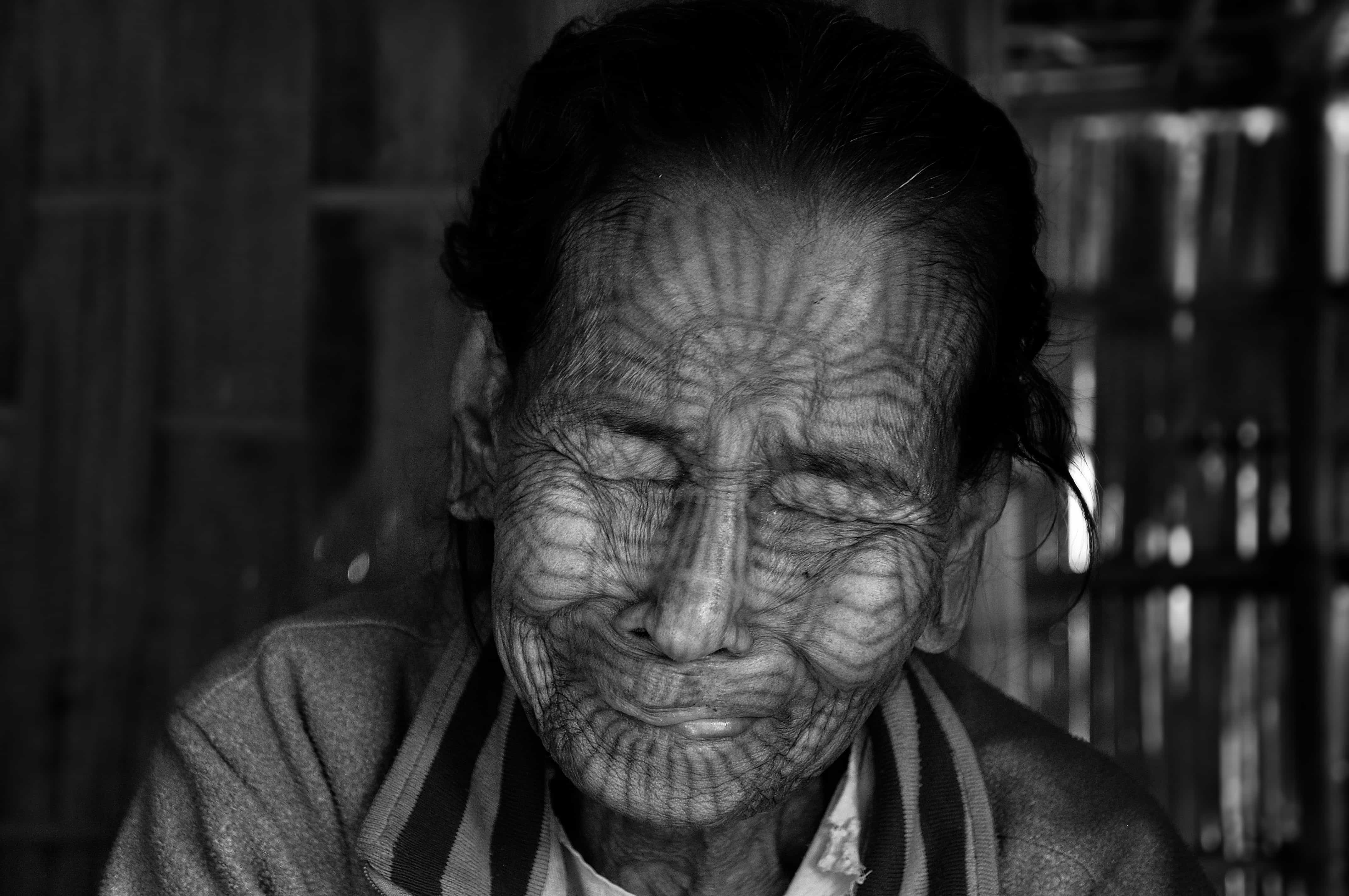 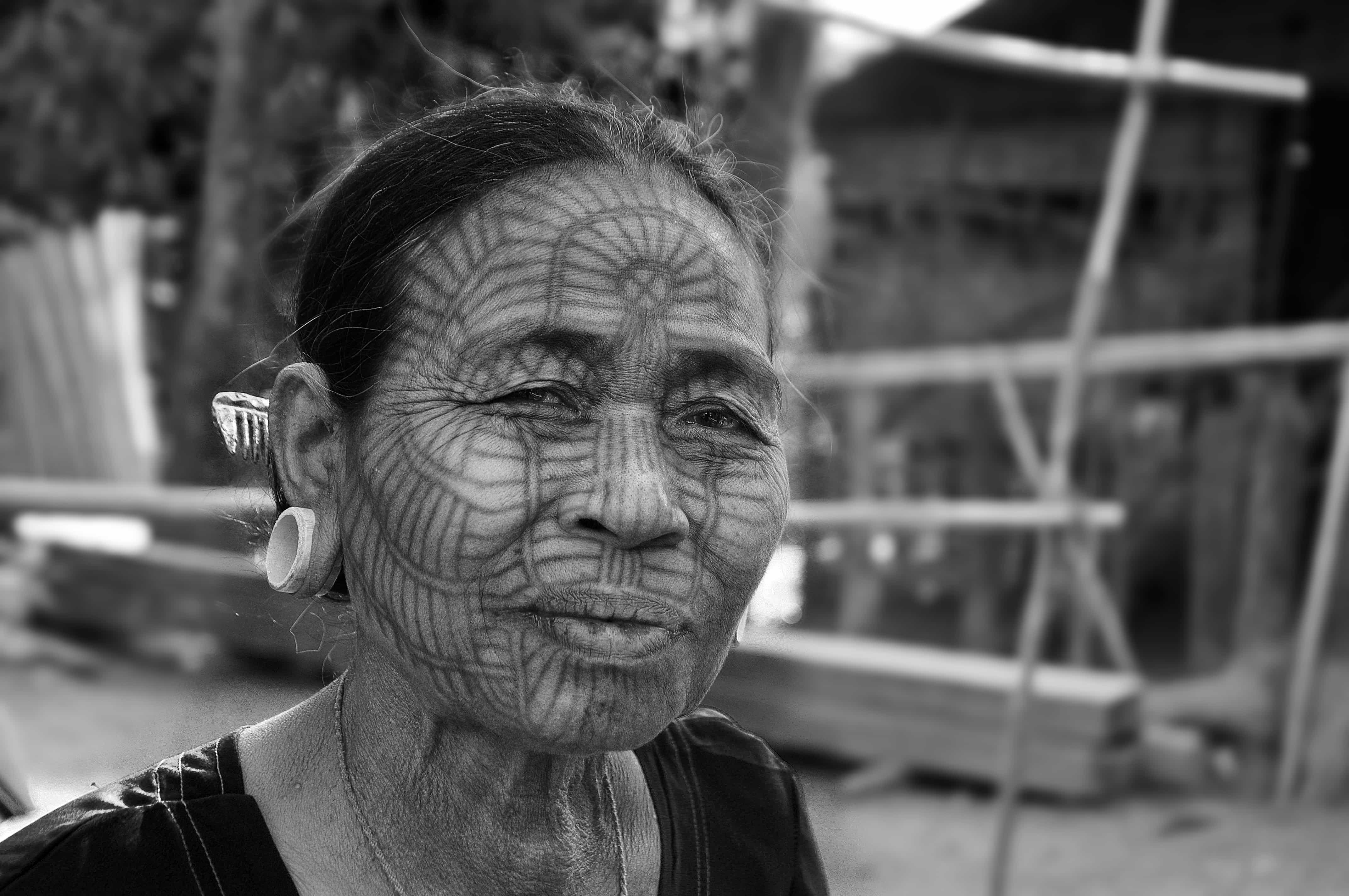 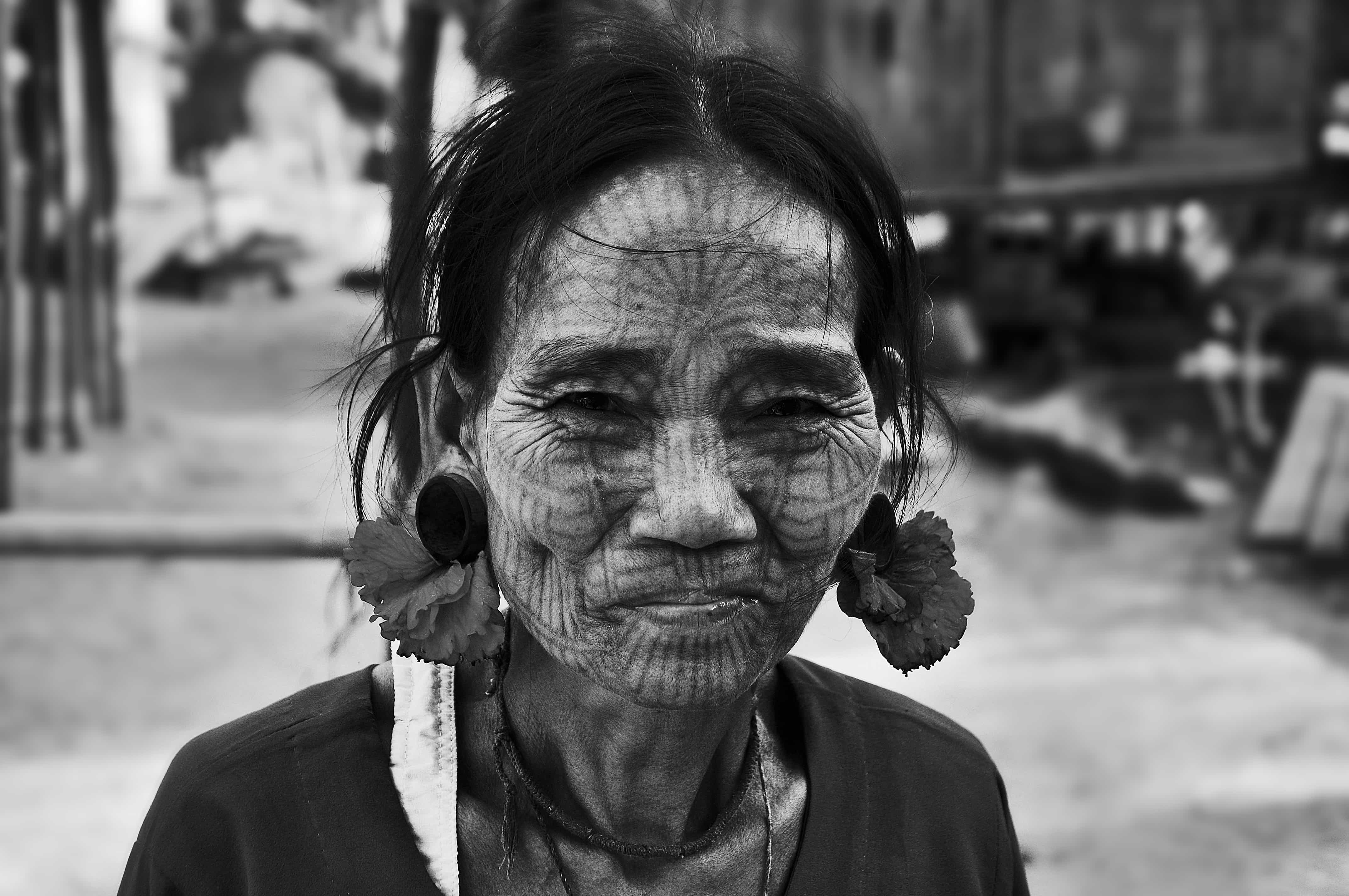 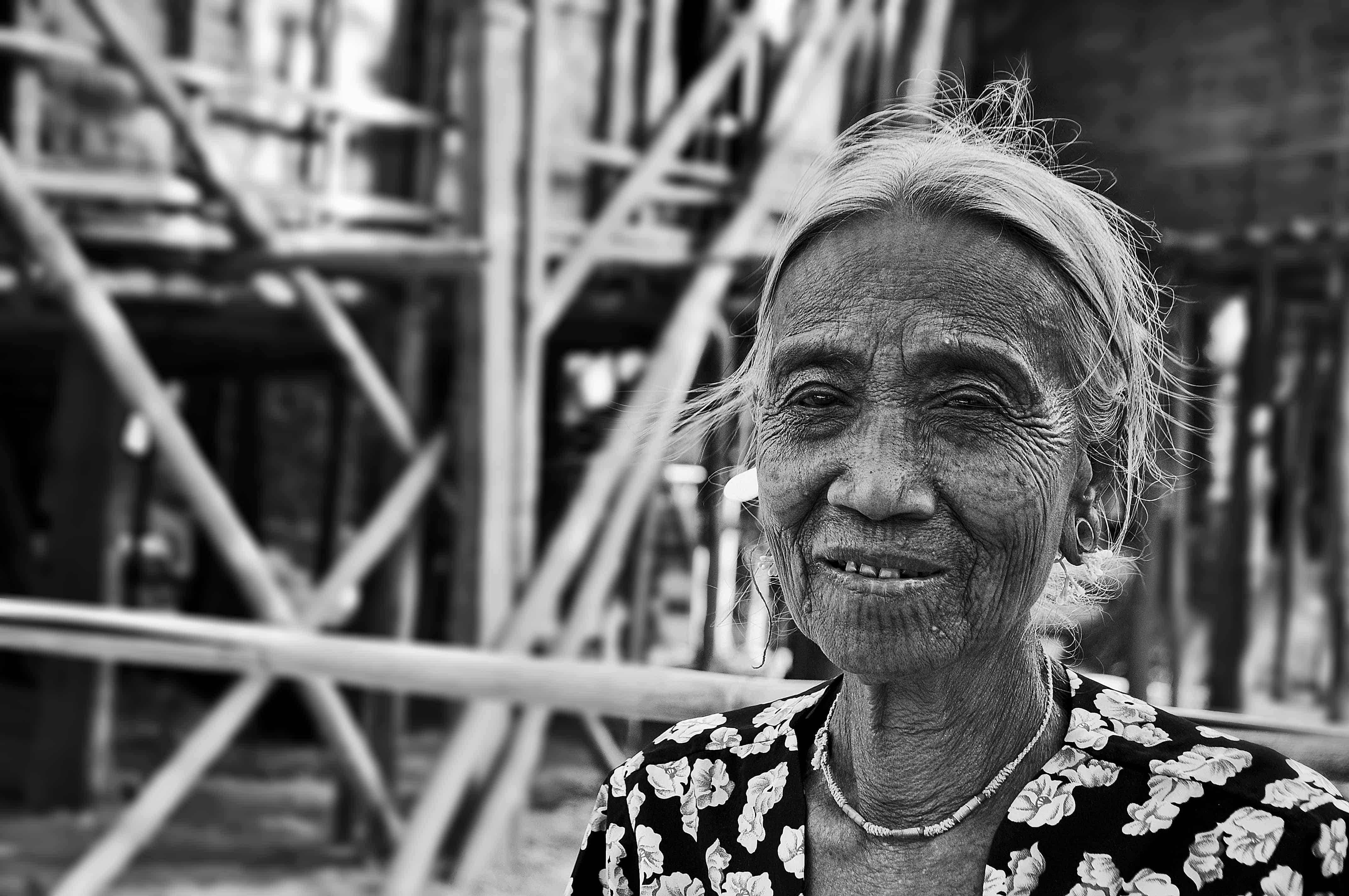 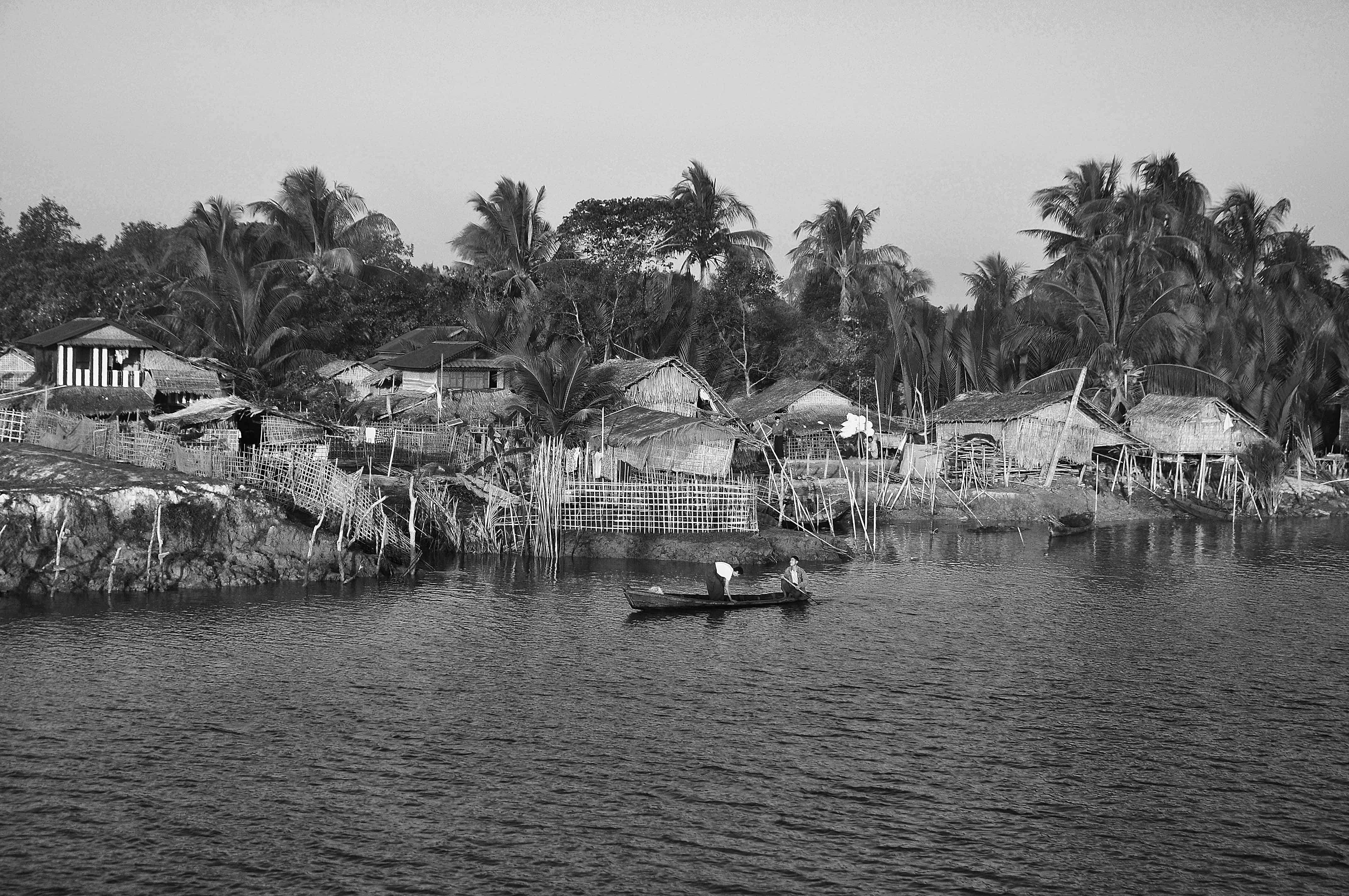