Clemens Hahn is tattooist and shop owner at Truly Yours Tattoo in Mannheim, Germany. Hahn specializes in a traditional aesthetic with updated subject matter, privileging large scales which emphasize the individual components of each composition.

What is your name, birthplace, and year of birth?
My name is Clemens Hahn. I was born 1987 in Karlsruhe, Germany.

Where did you grow up? Please describe your upbringing and sociocultural background.
I was raised in the countryside in a small village, where I lived with my sister, mother, and stepdad. It was a more or less a peaceful environment with tons of nature around.

Where do you currently work? Prior to that, where have you worked?
I currently work in my own shop, called Truly Yours Tattoo: “honest electric tattooing.” I share the place with lovely people, such as Dennis Böttle, Giuliano Fusco, Pia Alexandra, Lucas Wagner as well as many guests. Before that I used to run part of a street shop.

How long have you been tattooing?
I have been tattooing for almost 12 years. I apprenticed in a street shop in Karlsruhe and then worked in several shop and traveled around for quite a while.

What inspired you to learn tattooing, and what did you initially learn how to tattoo? When you did learn, were you trained through a formal apprenticeship?
When I was 16 I began getting tattooed. I was always fascinated by the craft, so I began to draw designs—not very well, by the way—and had them tattooed on me. The tattooer didn’t copy them, of course, but reinforced my designs in redrawing them. While I still was in school, I applied to several shops for an apprenticeship until I found one that would take me. It probably wasn’t the best shop when it comes to proper tattooing, but there was this guy, Paul, who was crazy good at realism. I learned a lot from him, including stuff like making needles, colors, and so forth.

How did you develop your style? How would you describe it? What are your influences?
When I started tattooing, my influences extended as far as the shop I was in and the person I was apprenticing under. I learned a lot of realistic and academic-type drawing, but I’d already started to be attracted to the bold look of traditional tattooing. We had many crazy bright ‘80s and ‘90s flash on the walls, and a bunch of Spaulding and Rogers, which I redrew a lot to study. I never really thought too much about my own style in itself. I focused on developing my strokes, drawing, and practicing. The style should come by itself—otherwise it doesn’t look natural.

What do you look for in a shop?
I think the most important element in a good shop is the team. The main reason for them being in the shop should be a passion for tattooing itself: I think that is a great base to build up on. I like a quiet and focused vibe while working in my shop, but I also enjoy crazy busy traditional street shops from time to time while guesting.

Do you have any hobbies outside of tattooing?
There is not too much time for hobbies, as I have a girlfriend, a kid, and a dog—but I work out almost every day and I try to travel as much as possible. I also ride a motorcycle when I find the time.

What inspires you generally?
I am constantly looking through my collection of books, trying to feed my brain with impressions and inspiration. I also like to use non- tattoo-related art as an inspiration. Doing guest spots in great shops gives me a lot of inspiration. I like the feeling of coming home after a great guest spot with my mind full of ideas. During those periods I draw designs for weeks at a time.

Are any other forms of media, traditional or digital, important to your work?
I am a big fan of print, so I like good magazines—for example, tribal fanzine.

Is traveling important to you? If so, where do you usually travel? Do you have any interesting experiences abroad that you can share?
Traveling is very important for me in my development. You can never get those influences from just sitting in one place and looking at books. I don’t have a specific place to go when I travel: I try to visit as many different places as possible. I definitely enjoyed being in South America a lot. I want to go back soon.

"[When I learned to tattoo,] I focused on developing my strokes, drawing, and practicing. The style should come by itself—otherwise it doesn’t look natural."

It feels like tattooing has become more focused on building up some sort of cult following around the tattooer than about producing good work. I try to avoid the former.

Ideally, how would you like to see tattooing evolve? How do you think it will evolve realistically?
For me, tattooing doesn’t have to evolve too much. Actually, I would rather prefer that it go a few years back. Realistically, I think it will become more and more of a business thing—everything has to be super extreme or super fancy. There are too many people coming into the tattooing business that don’t have anything to do with it; they’re trying to milk it ‘til it’s dead. 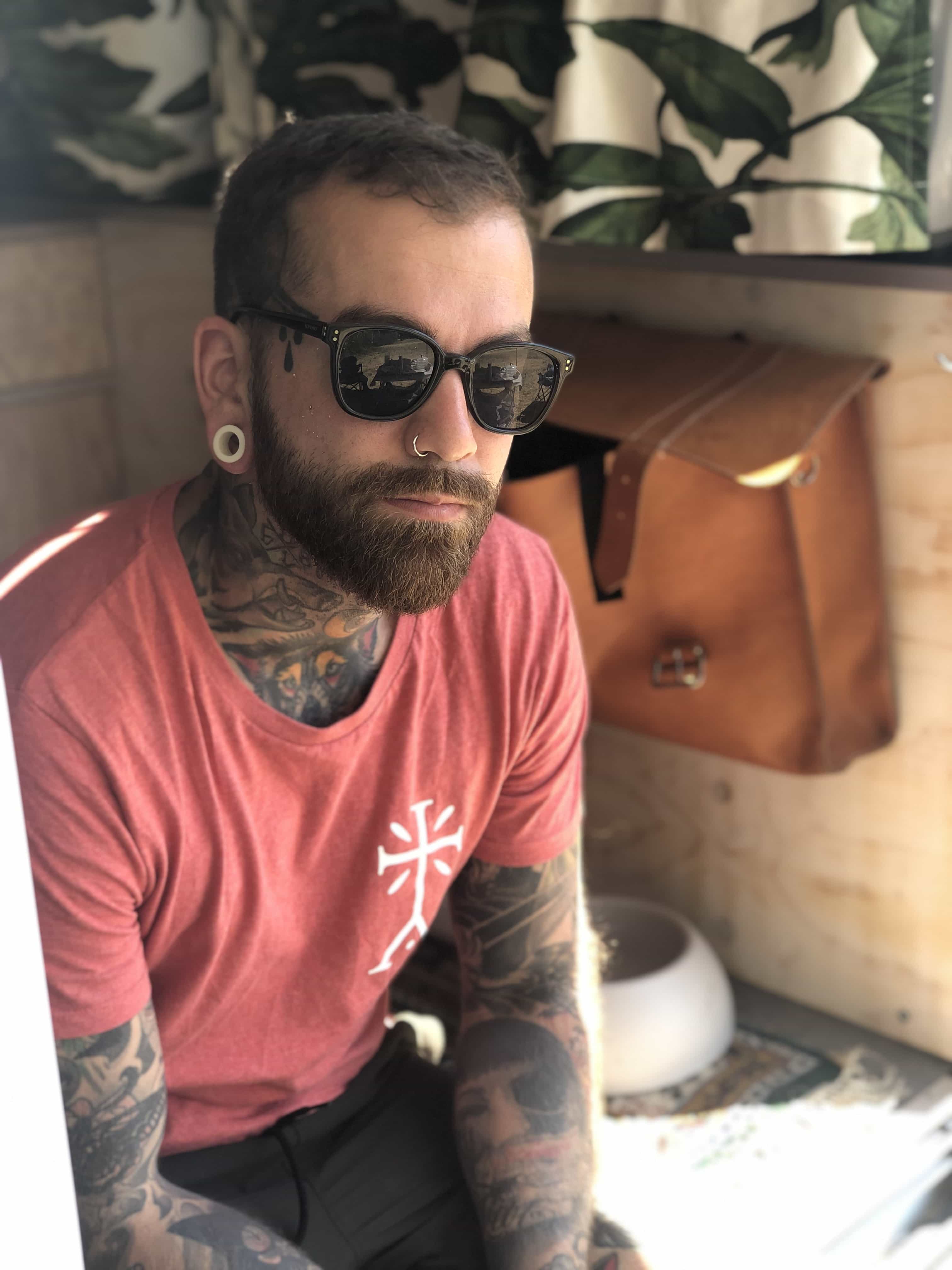 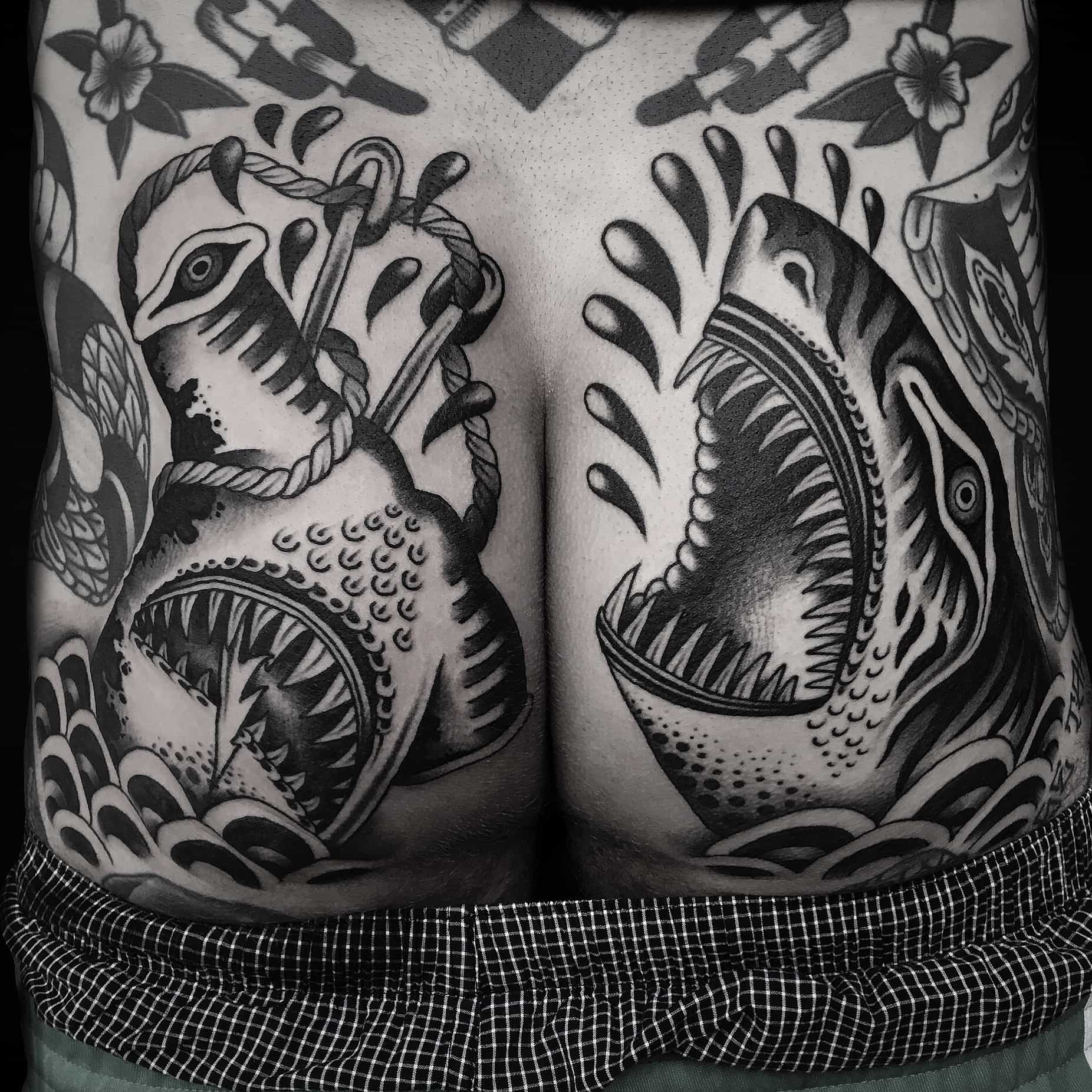 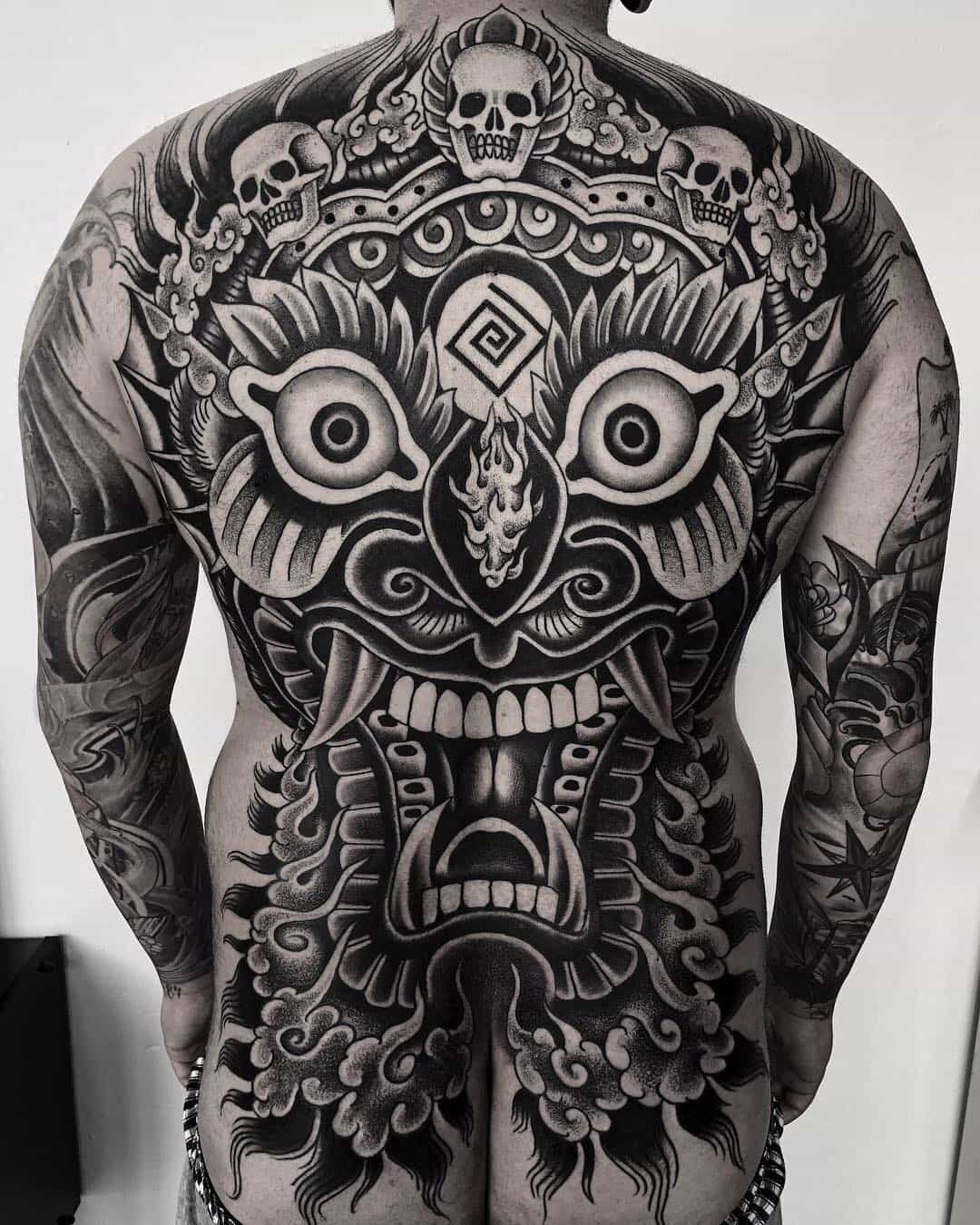 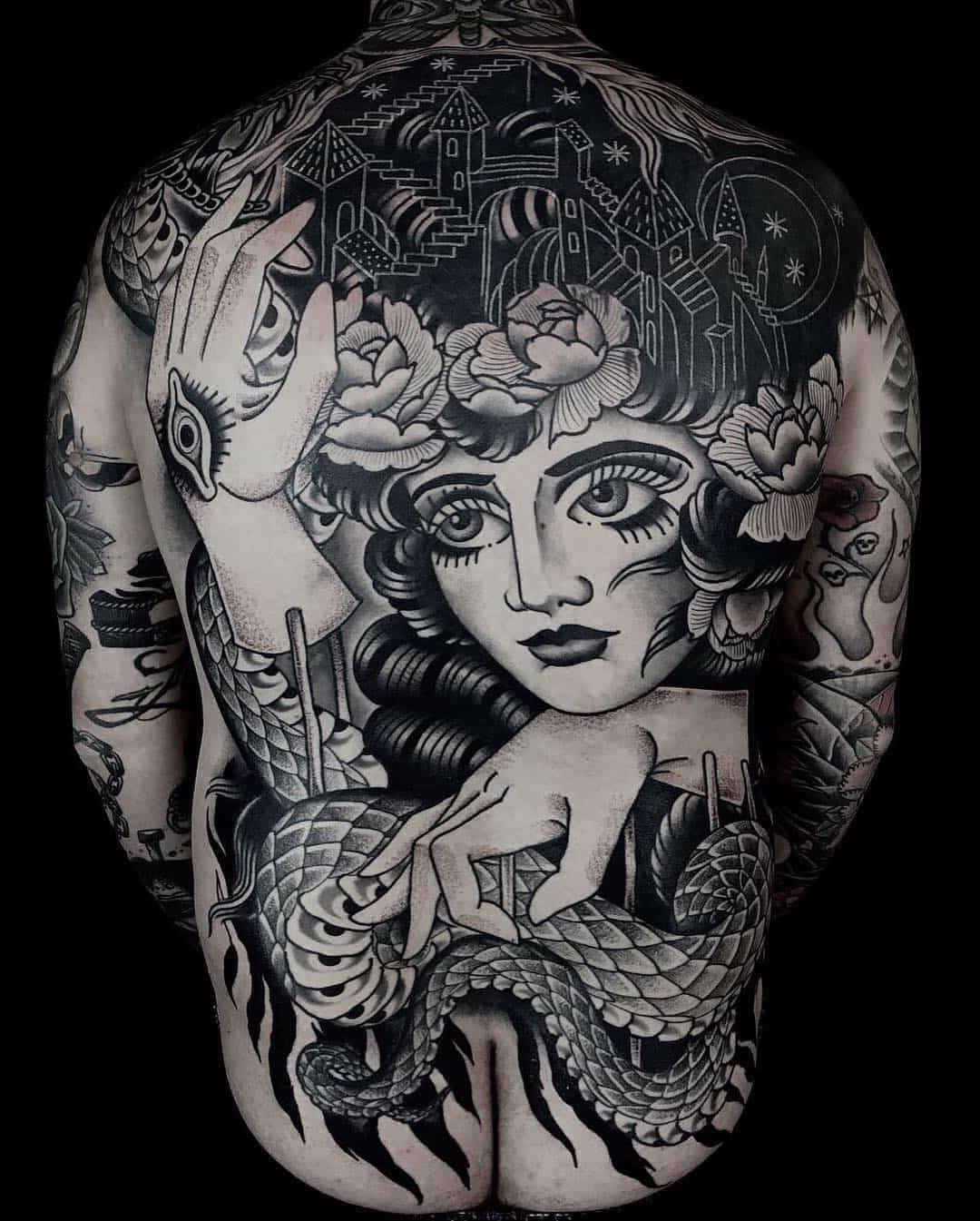 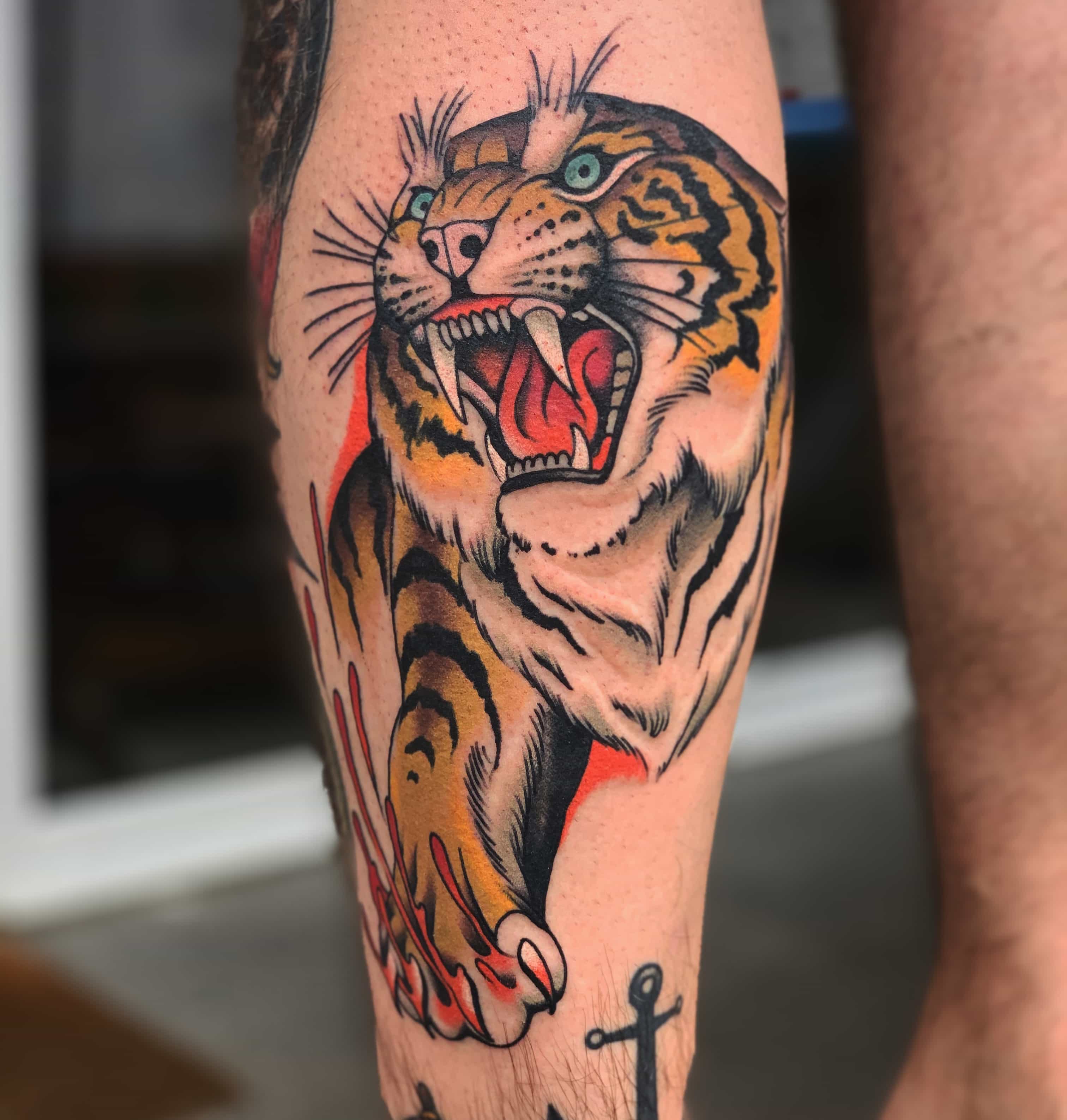 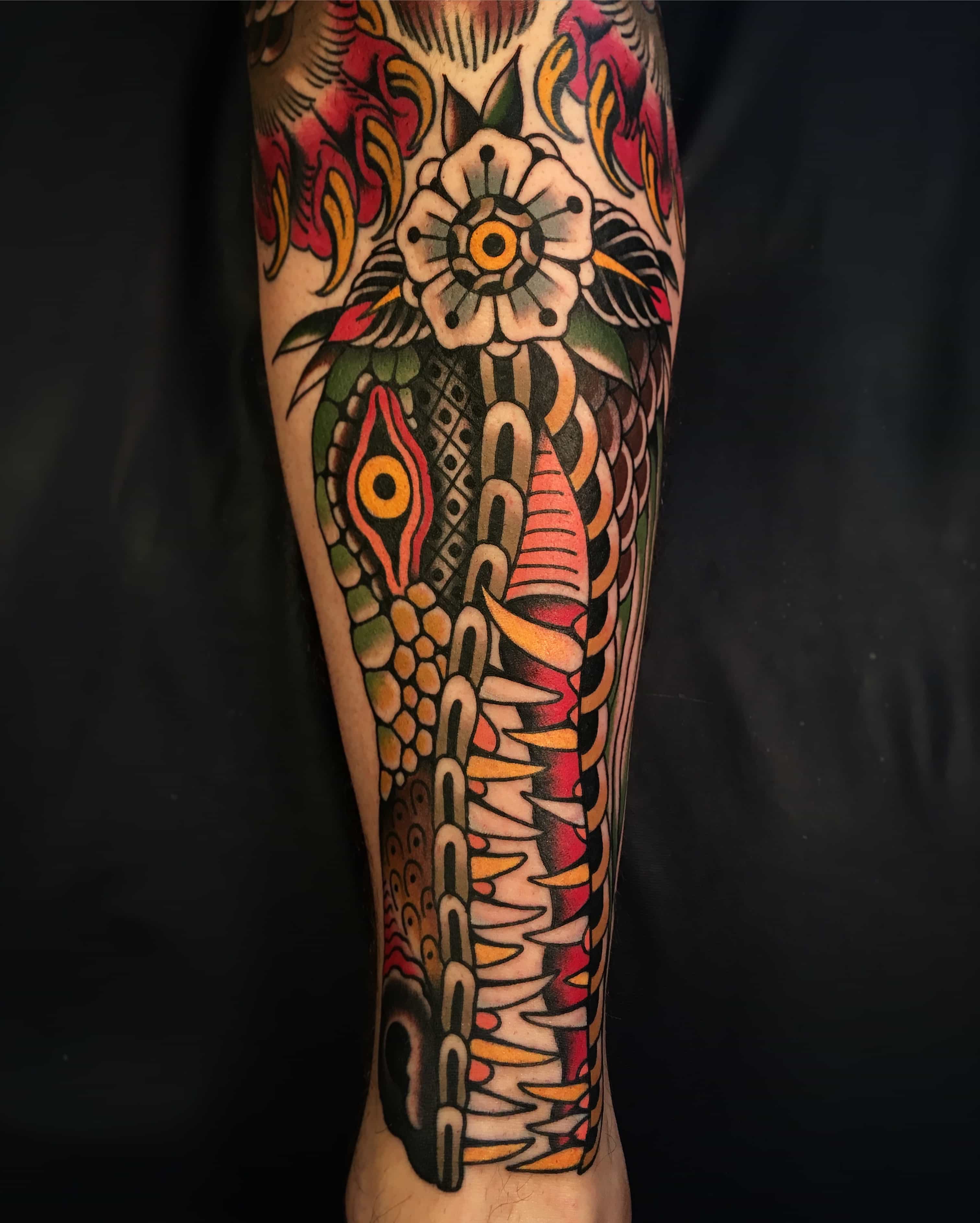 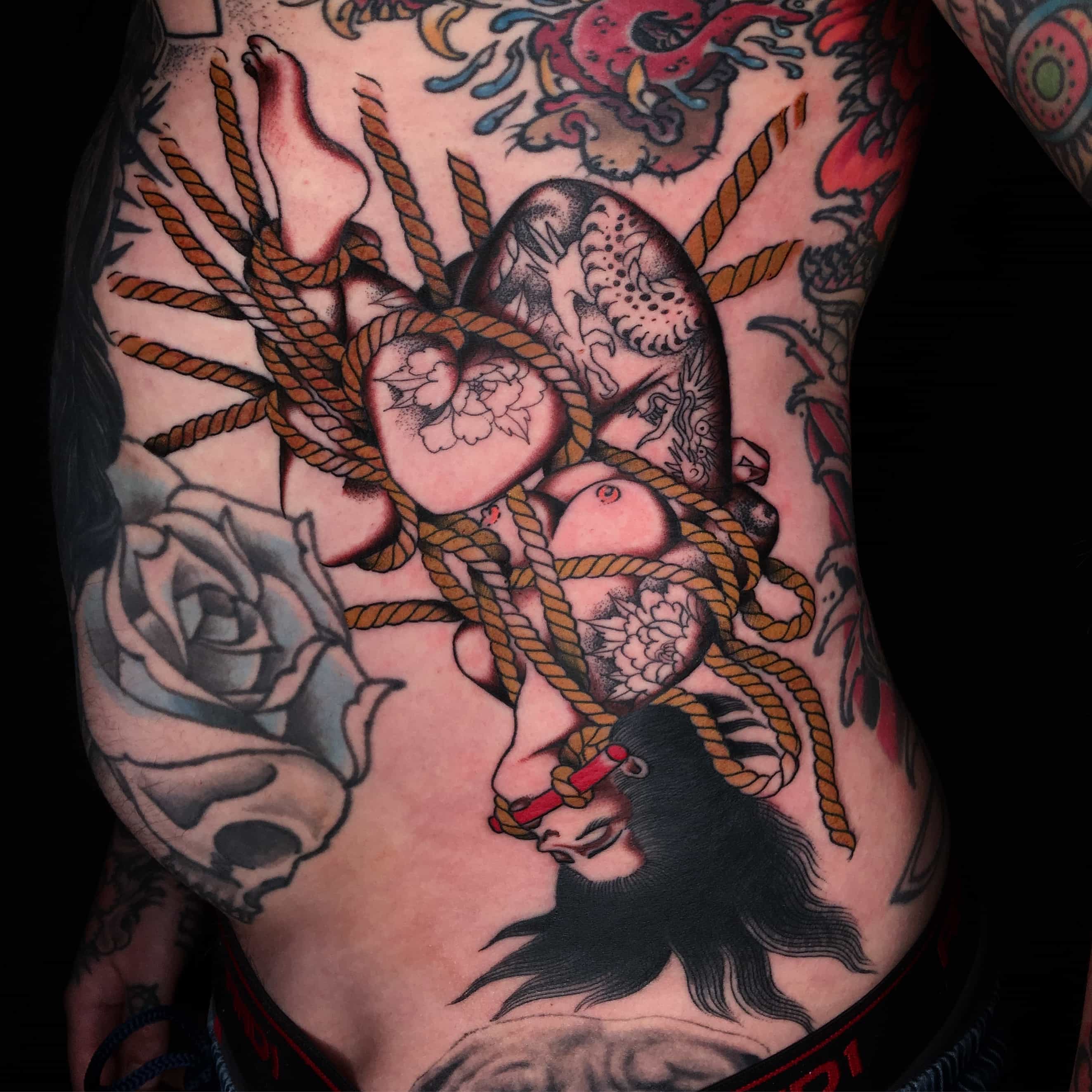 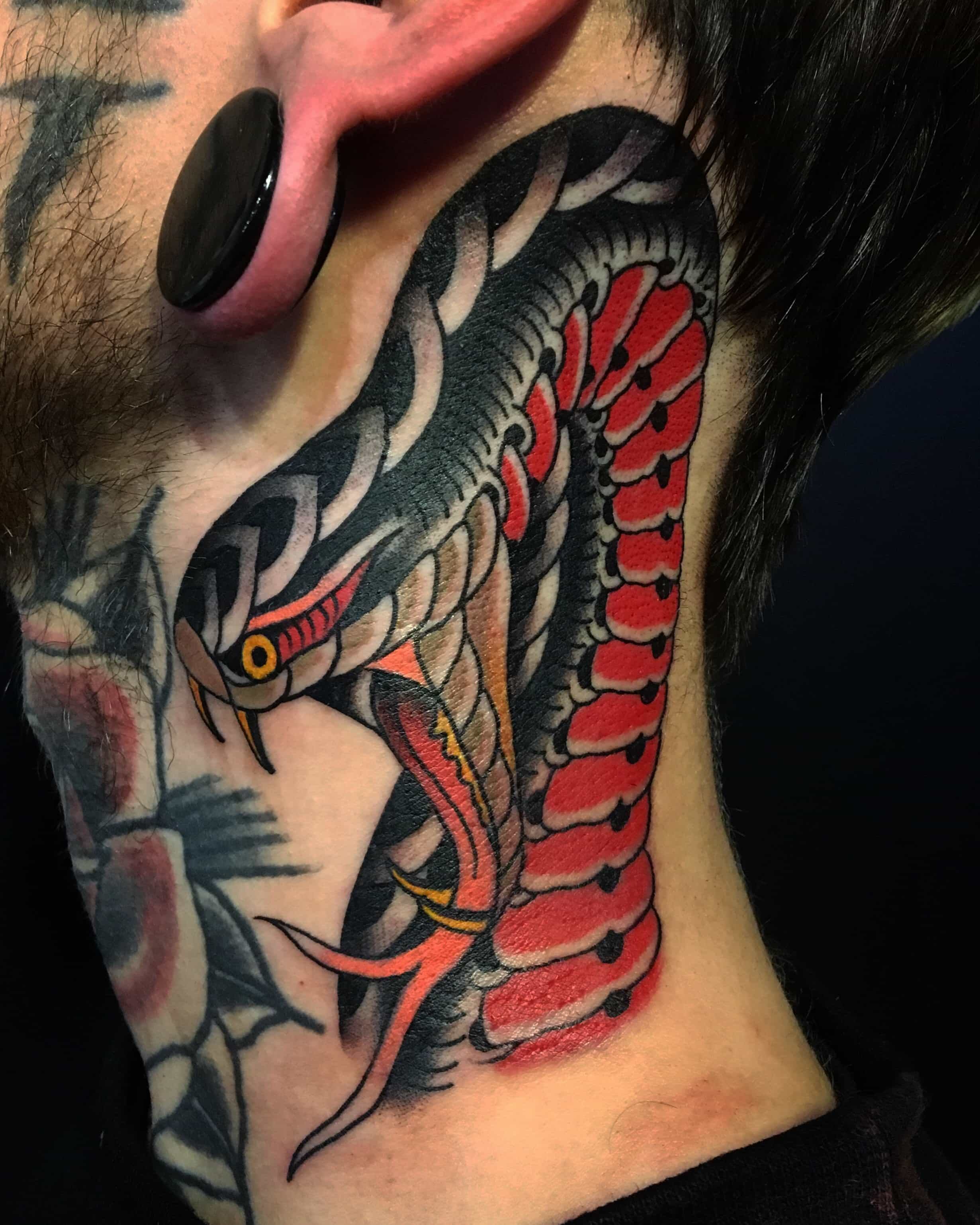 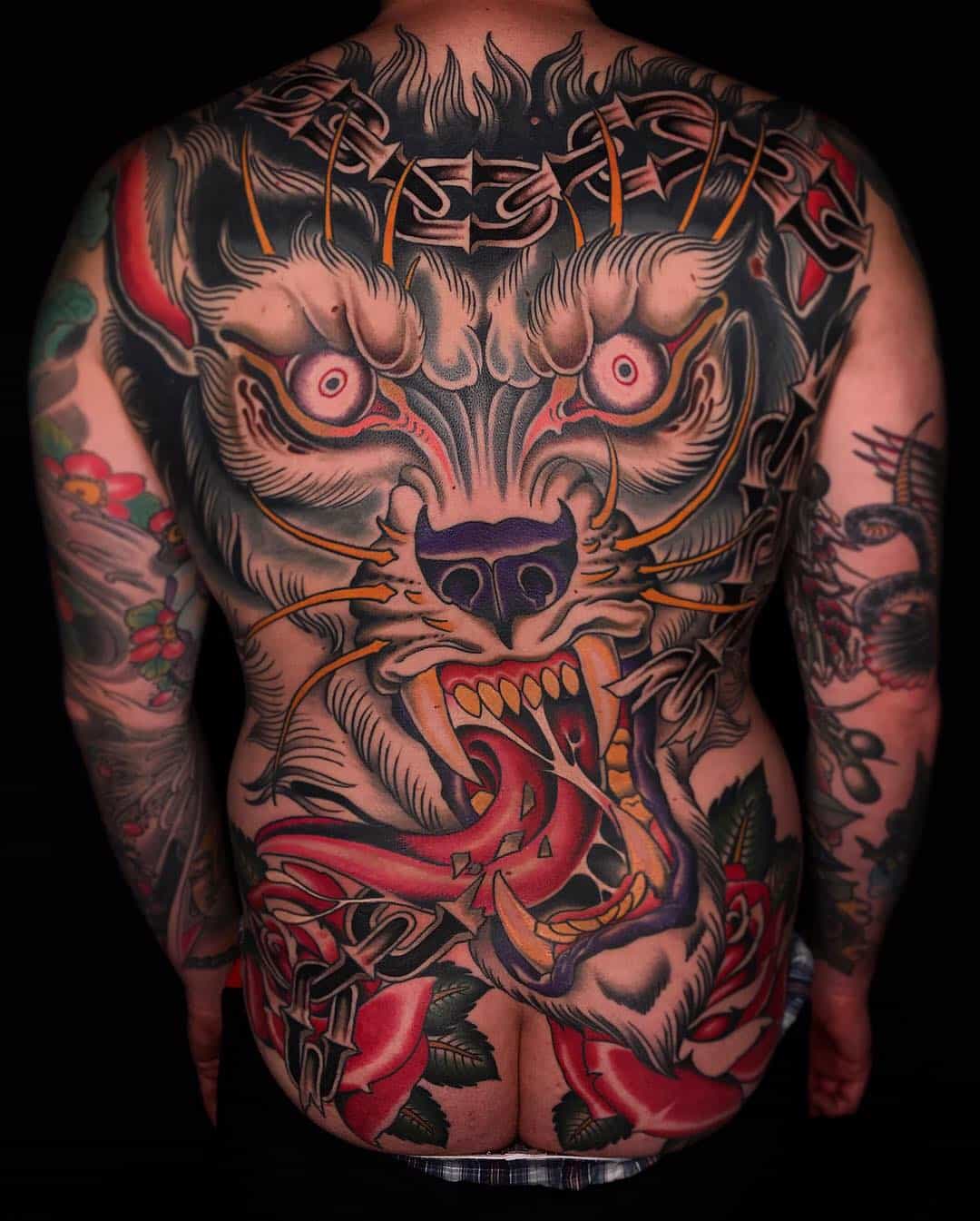 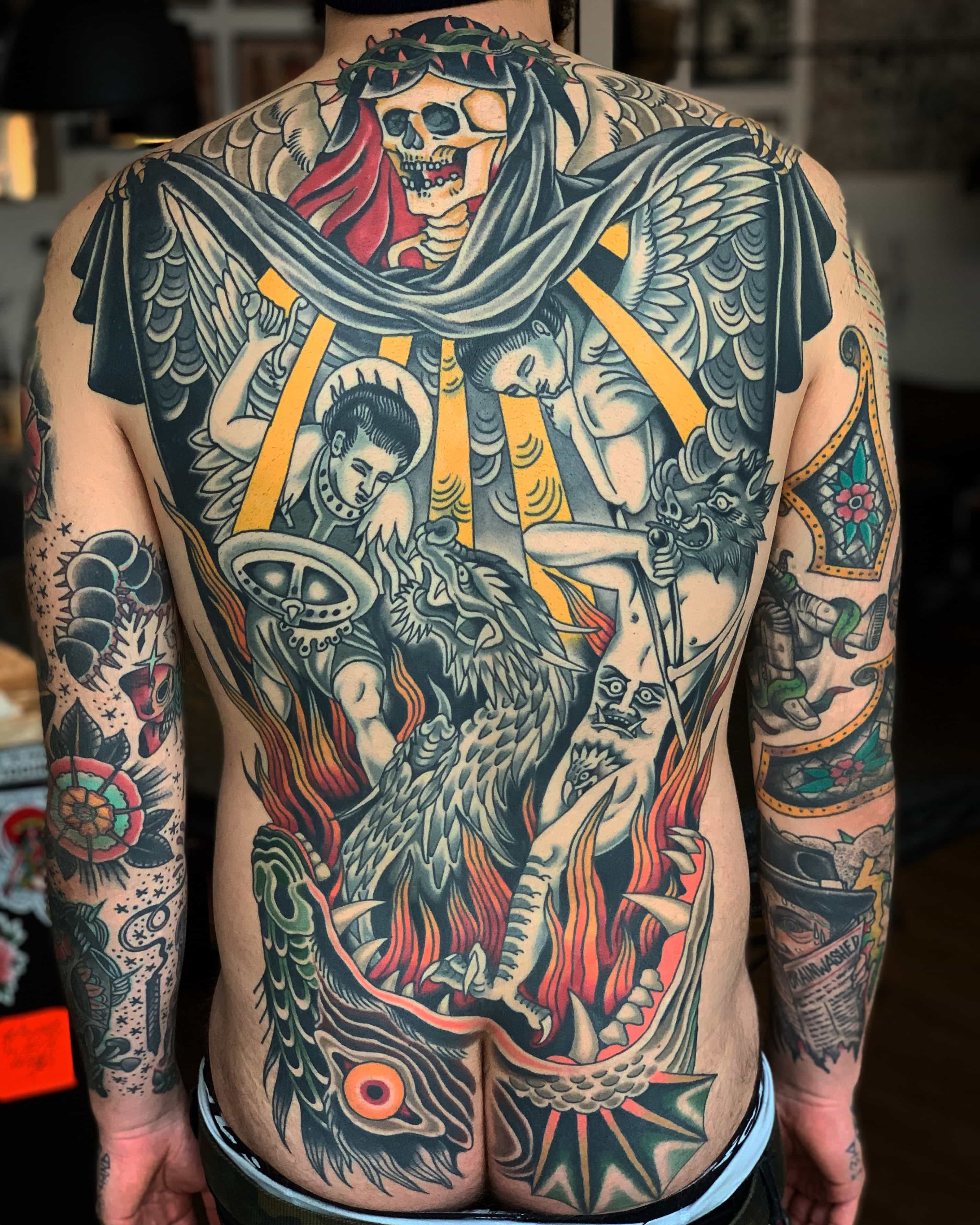 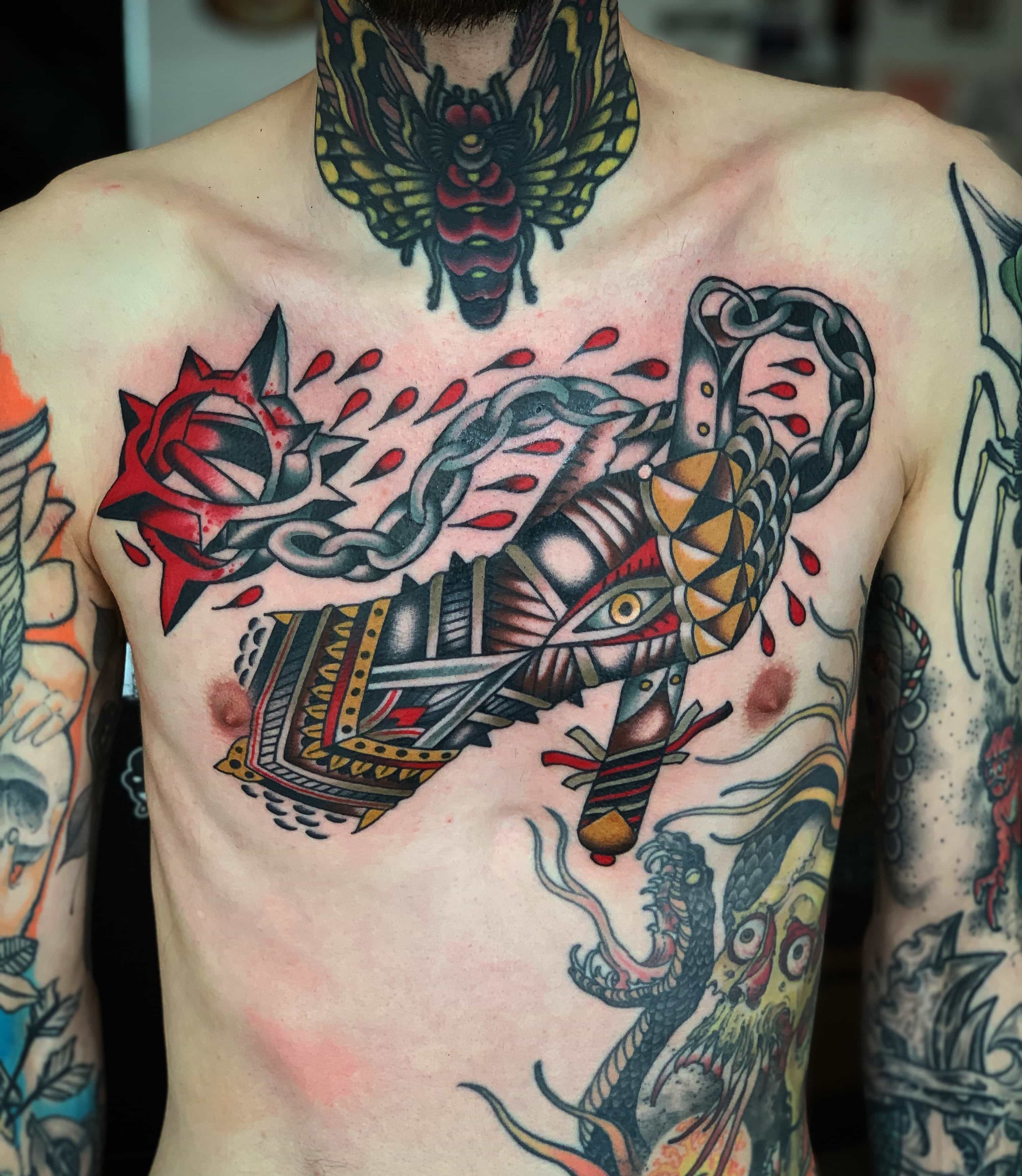 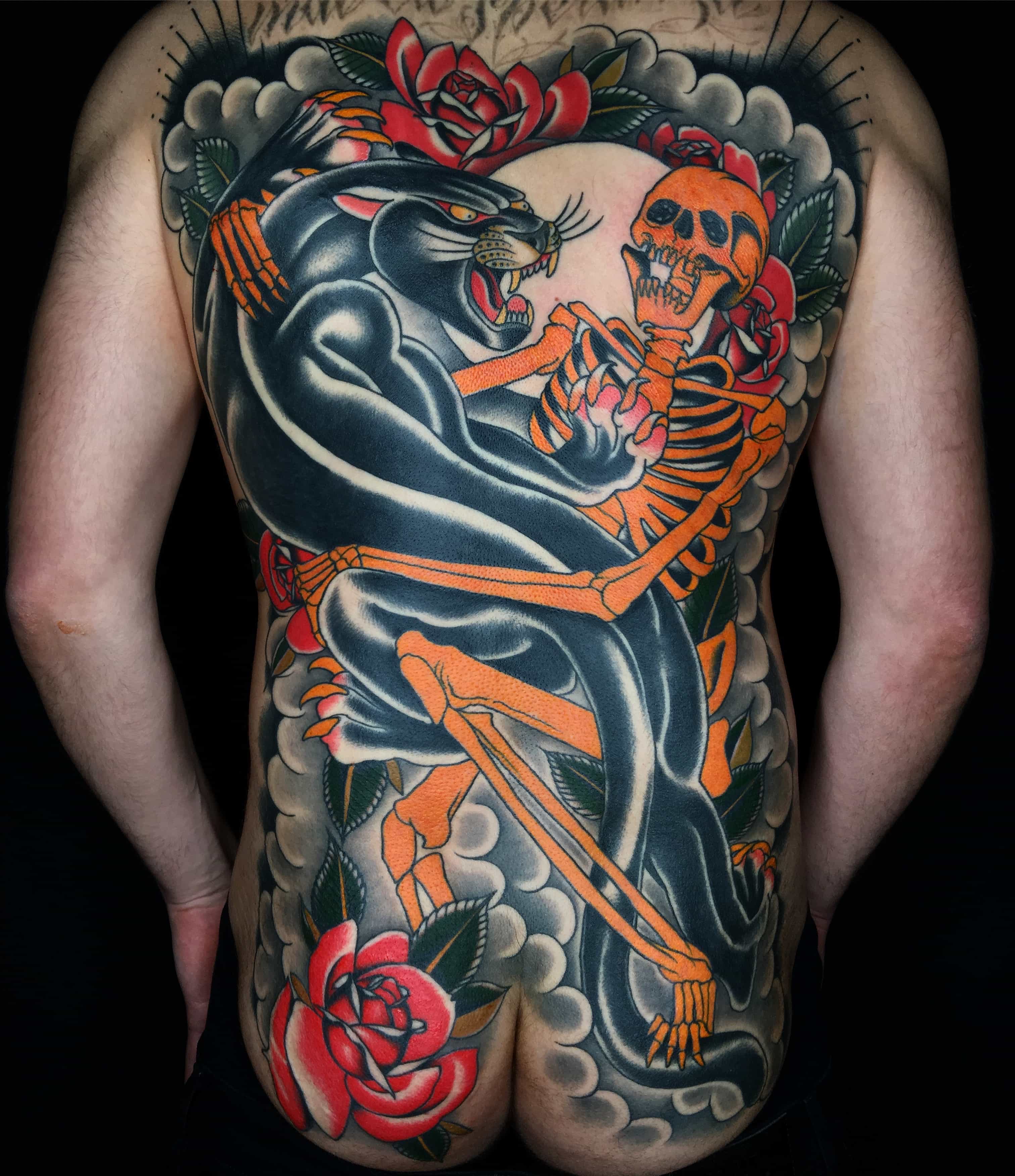 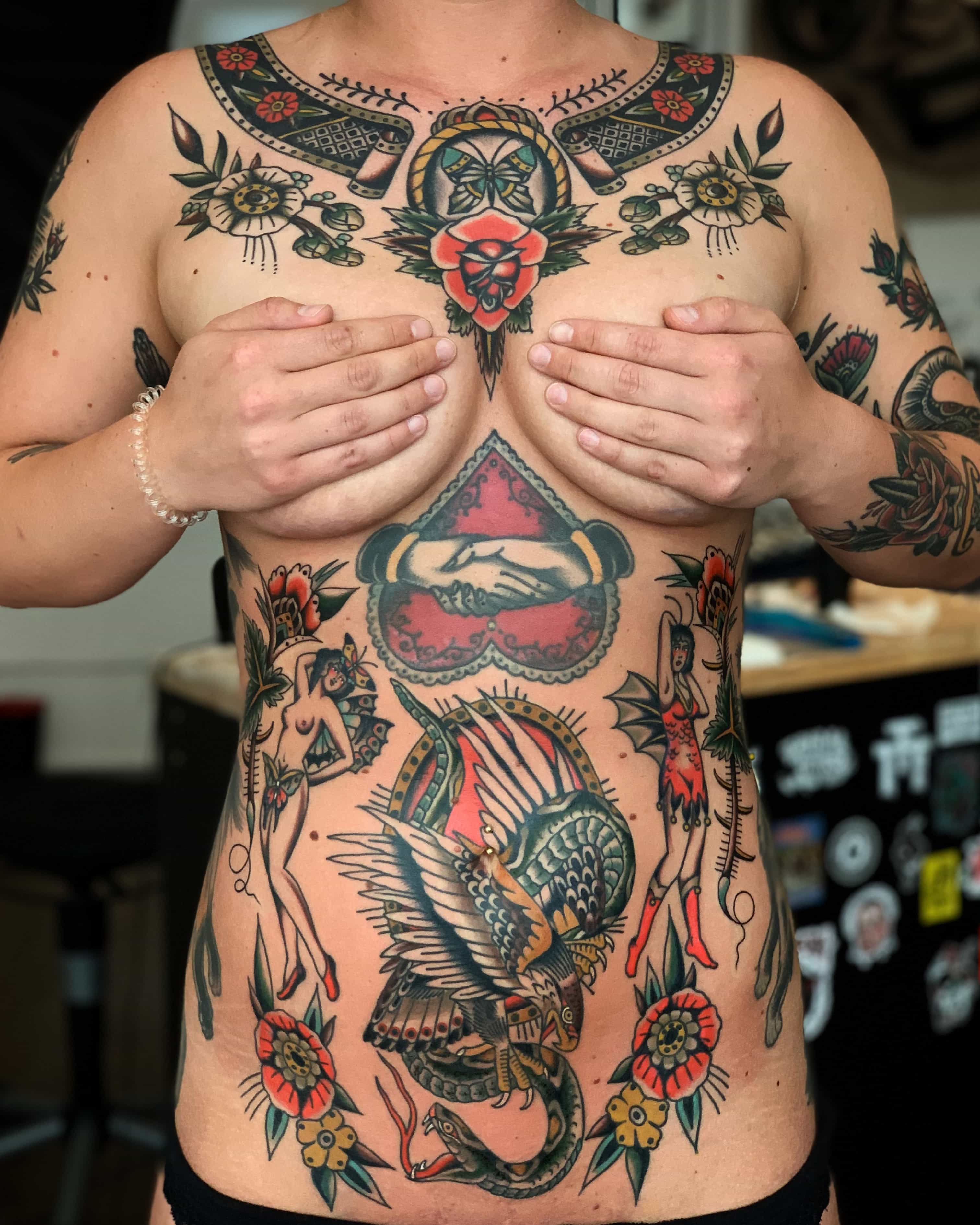 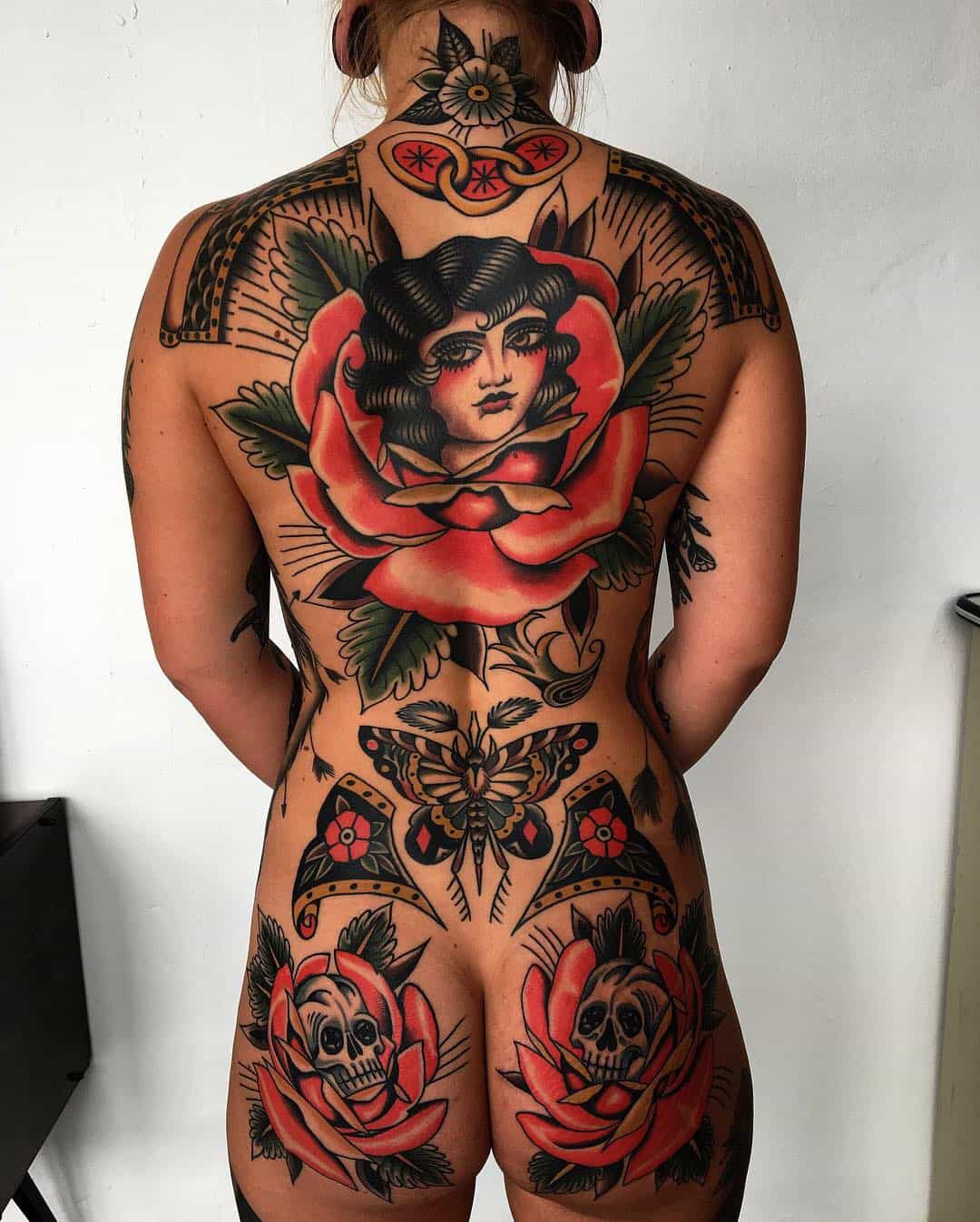 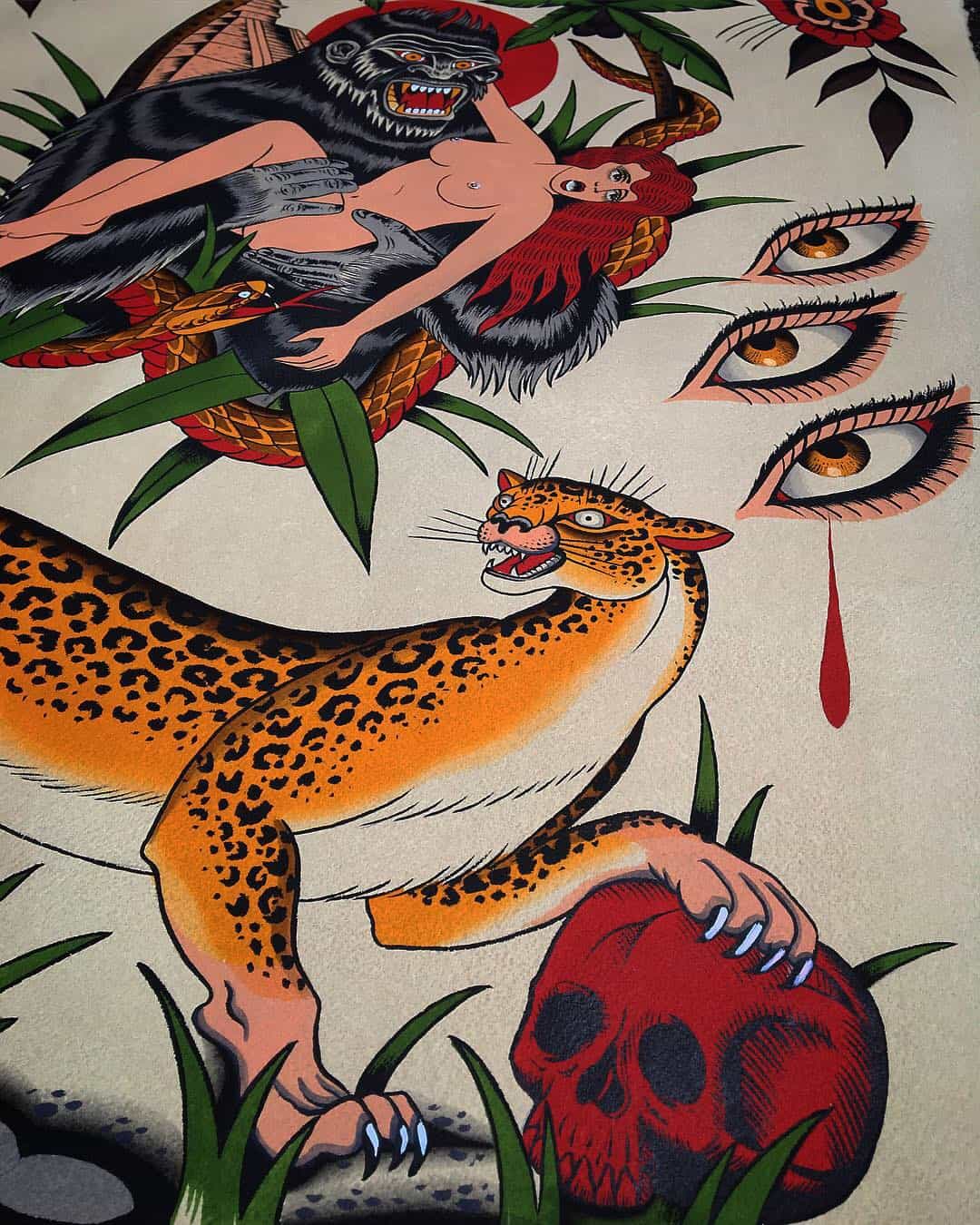 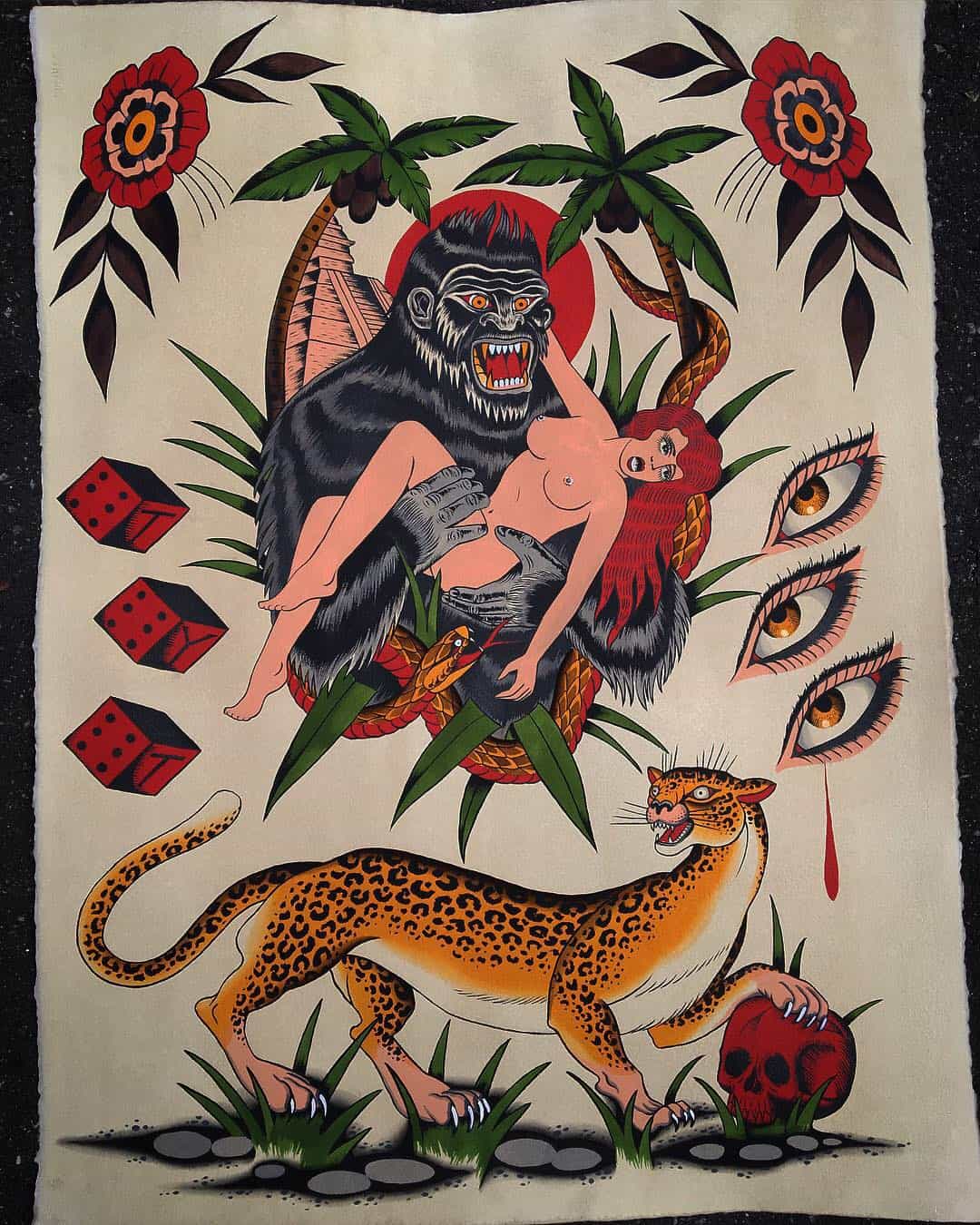 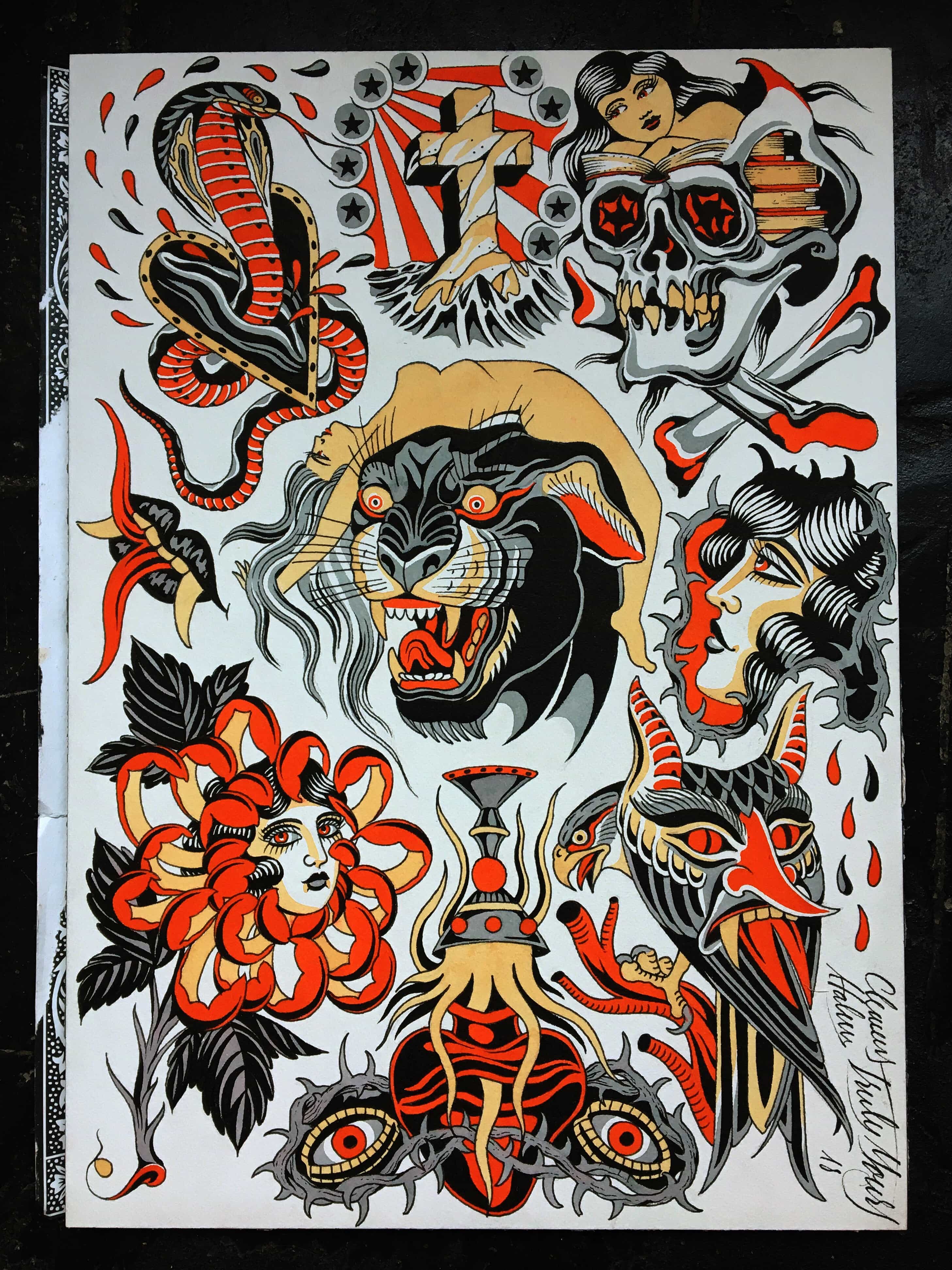 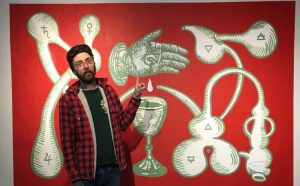