CAT AND THE CATS

Cat is a Taiwanese graphic designer and tattoo collector currently based in Australia. Her collection couples a minimalist design approach together with strategic placement of impactful graphic and type tattoos. Cat’s mother unknowingly sparked her desire to begin collecting: “I remember I was 16 at the time. One night I was getting ready for a school dance; before I left, my mom—an art teacher—drew a phoenix on my left chest.” The impact this drawing had on Cat culminated in a permanent tattoo done the day after. “It was the first time I’d felt the feeling of having a tattoo—it was amazing. The next day I went to get a dragon tribal tattoo on the same spot…and of course my mom was so pissed when she saw it because it was a real tattoo.” Not only was it significant for a 16-year-old to have a chest tattoo, Cat notes that having a tattoo in general was uncommon in Taiwanese culture at that time. In the late ‘90s and early 2000s, “tattoos in Asia weren’t so popular. They still carried this impression of gang involvement or some other bad shit. There is an area called Ximen-ding—it’s where all the teenagers hang out—and there’s an alley full of tattoo and piercing shops.”

After moving to Perth, Australia at 18, Cat was influenced by the city’s robust and popular tattoo culture. “I was inspired by that culture and learned to understand what styles I like. Perth is where I started to get bigger tattoos. I have ten works from Dan Molloy on me—he’s my favorite tattooist.” Cat notes that she didn’t initially intended to reach her current level of coverage. Rather, the collection began growing to commemorate moments in her life: “I wanted to keep something meaningful, create a memory out of it—I’d get matching tattoos with friends or get tattooed as a souvenir of my travels to a different country. Tattoos after break-ups are good as well; they have a healing power.” Since Cat must work around many existing pieces and consider the collection as a whole, remaining space becomes a precious resource. “All of the empty skin I have now is precious. I make sure all the tattoos I get have this special meaning behind them. All my tattoos have a story behind them—the story of my life and the people I met along the way.”

Choker and belts by @houseofmarmol. 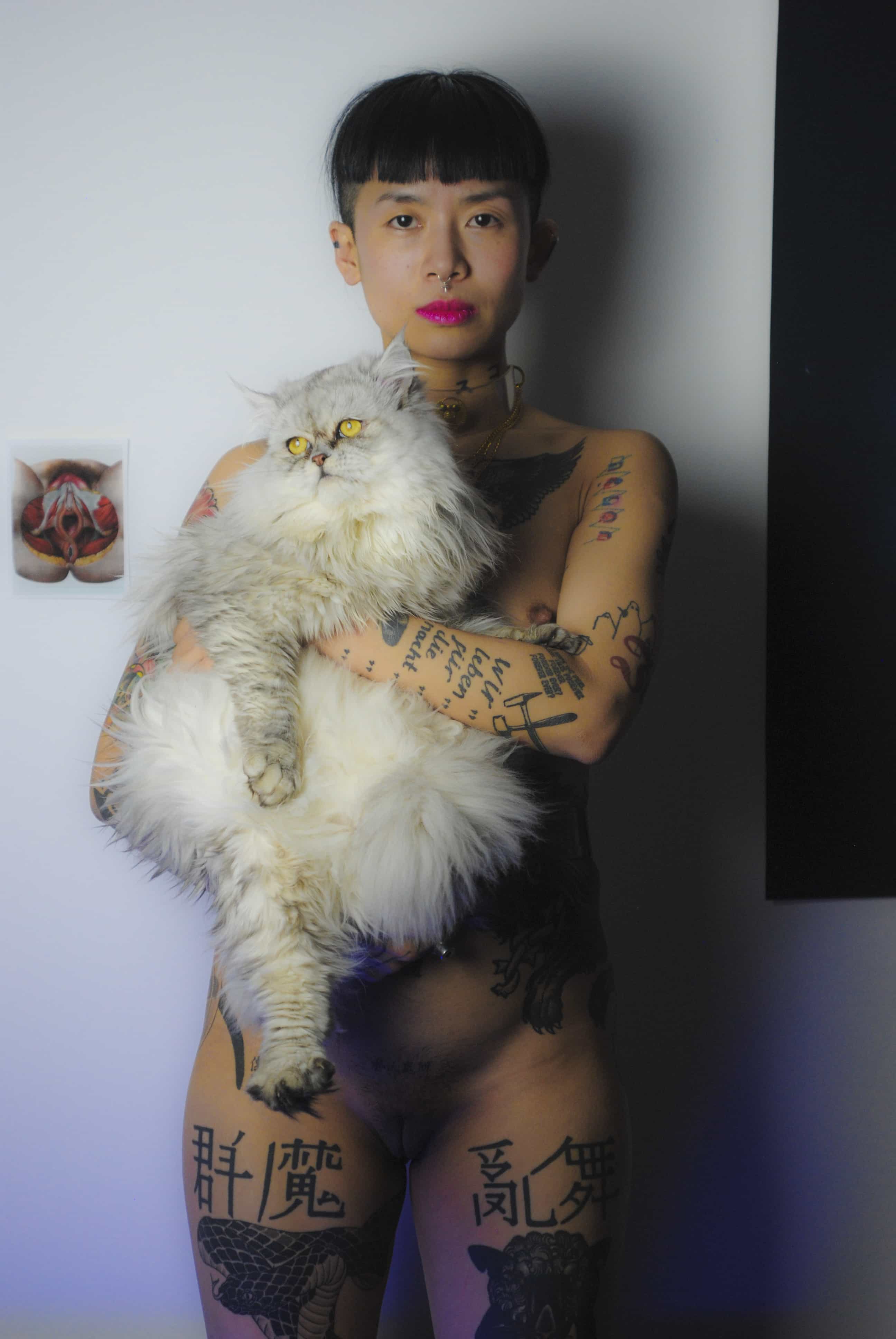 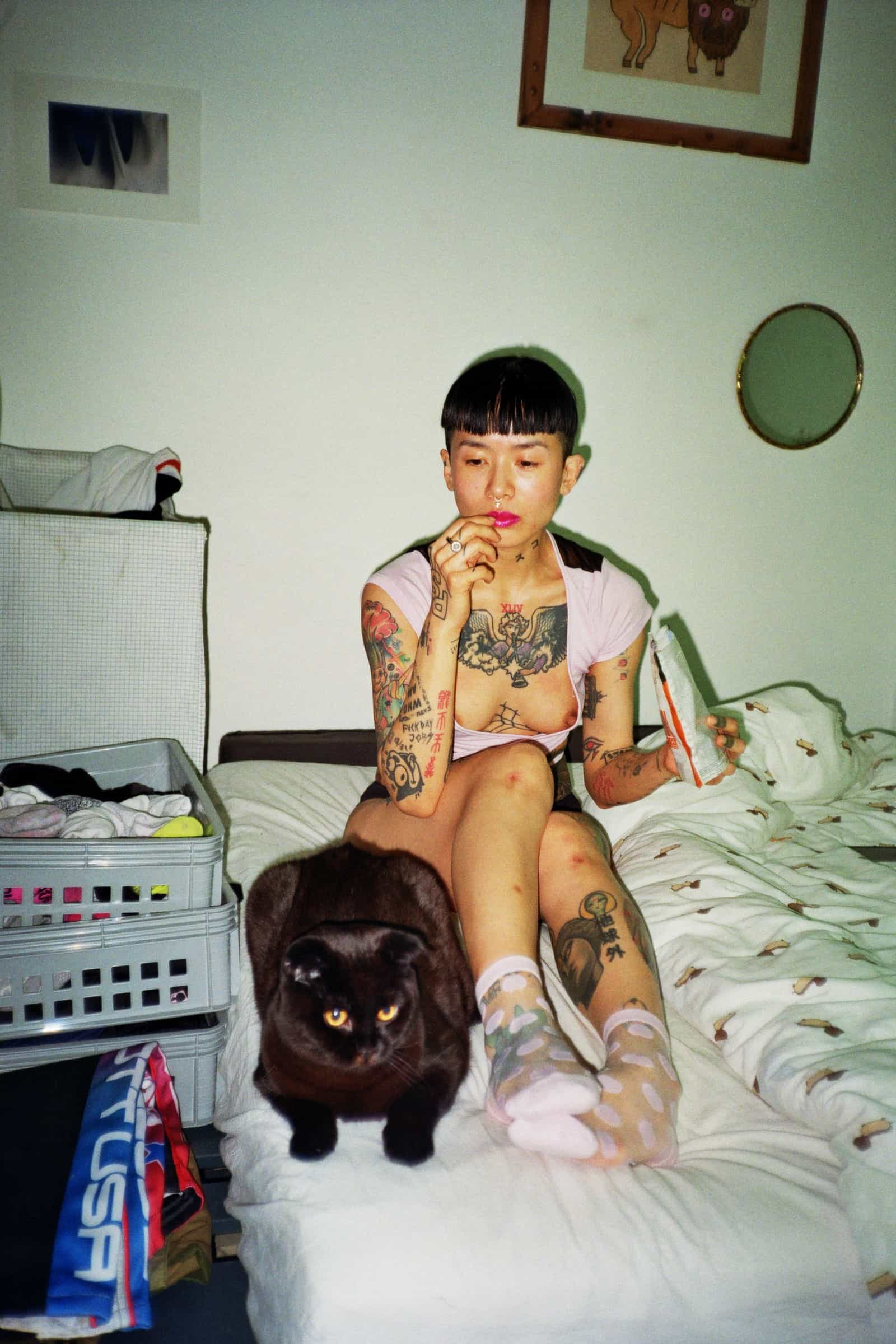 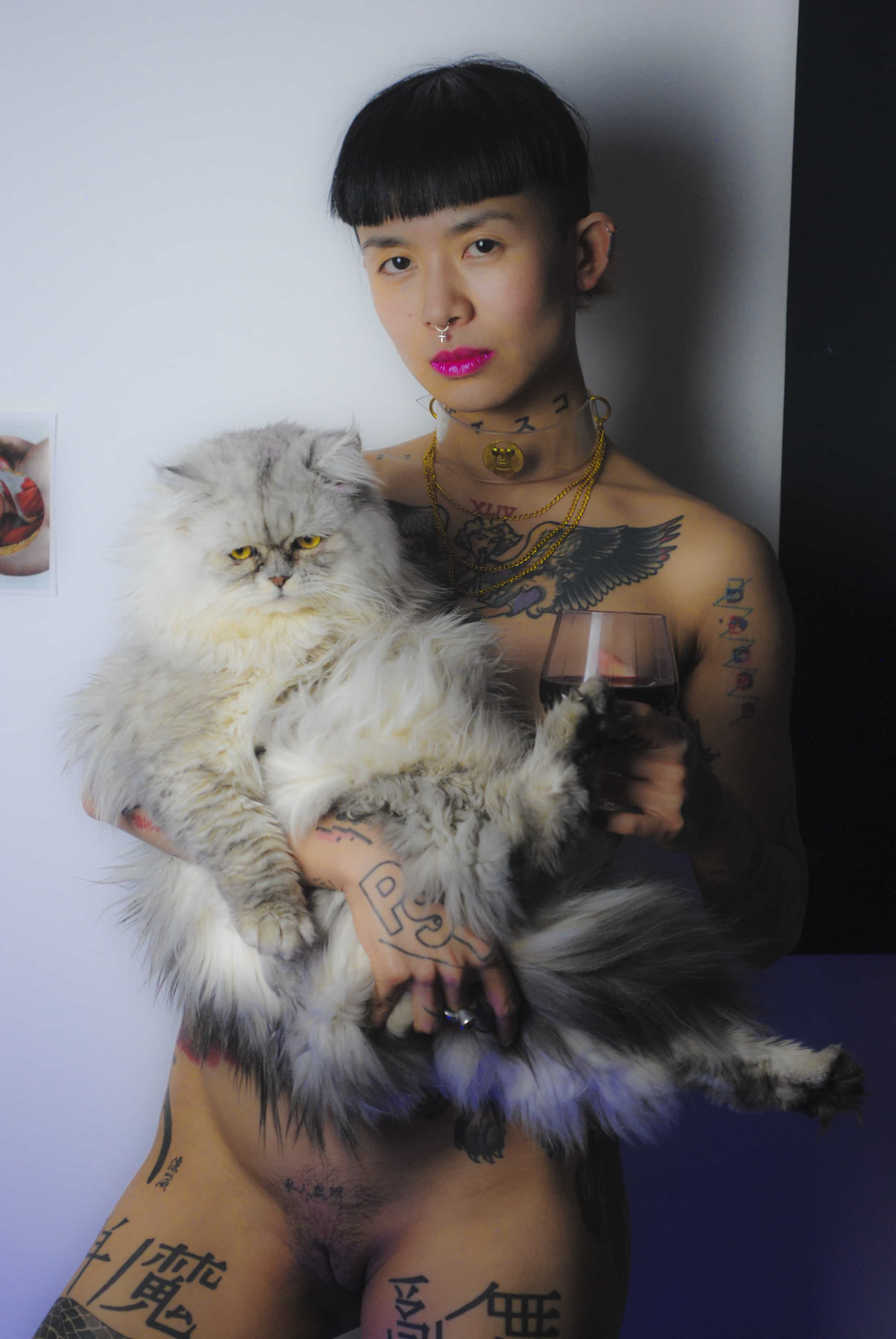 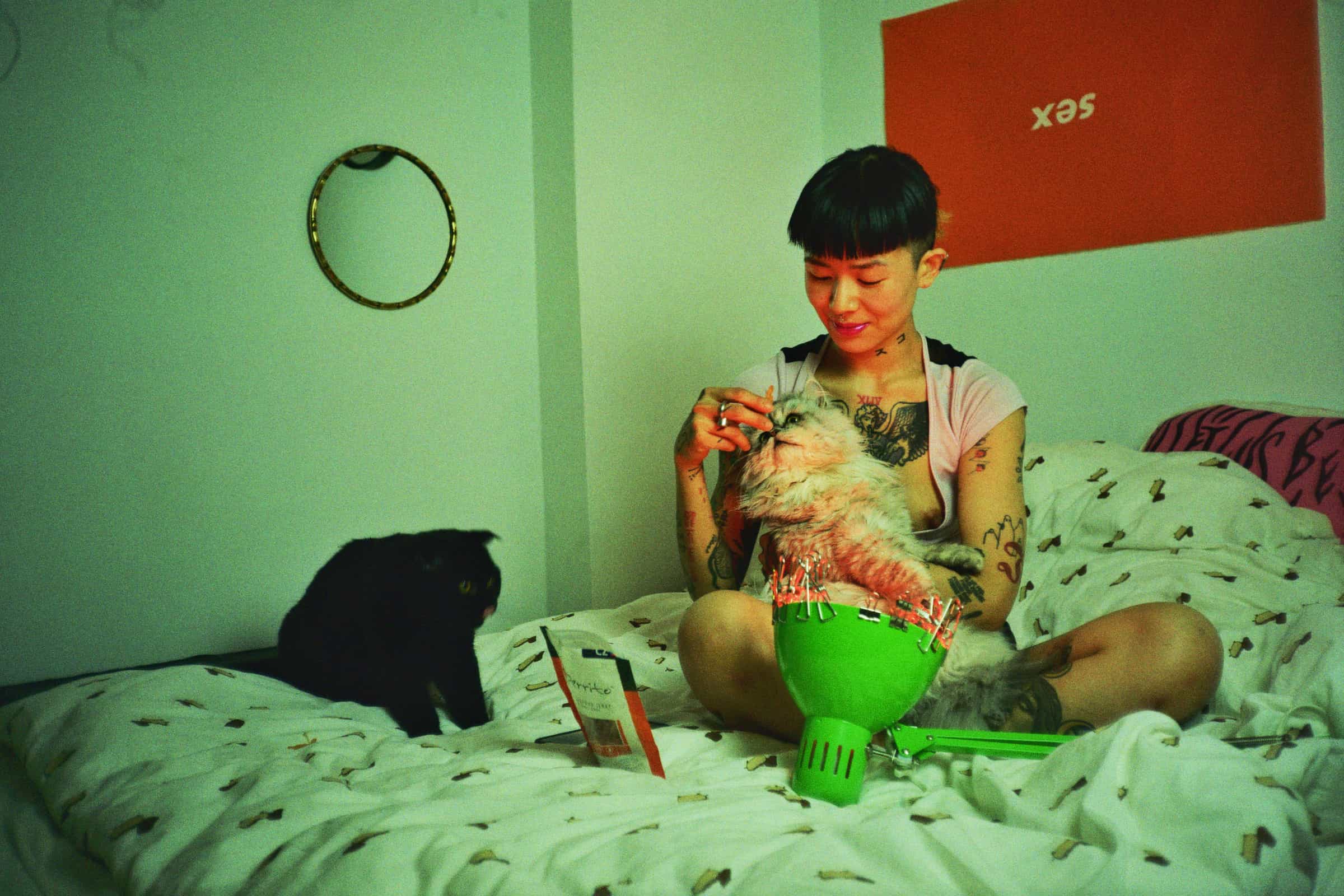 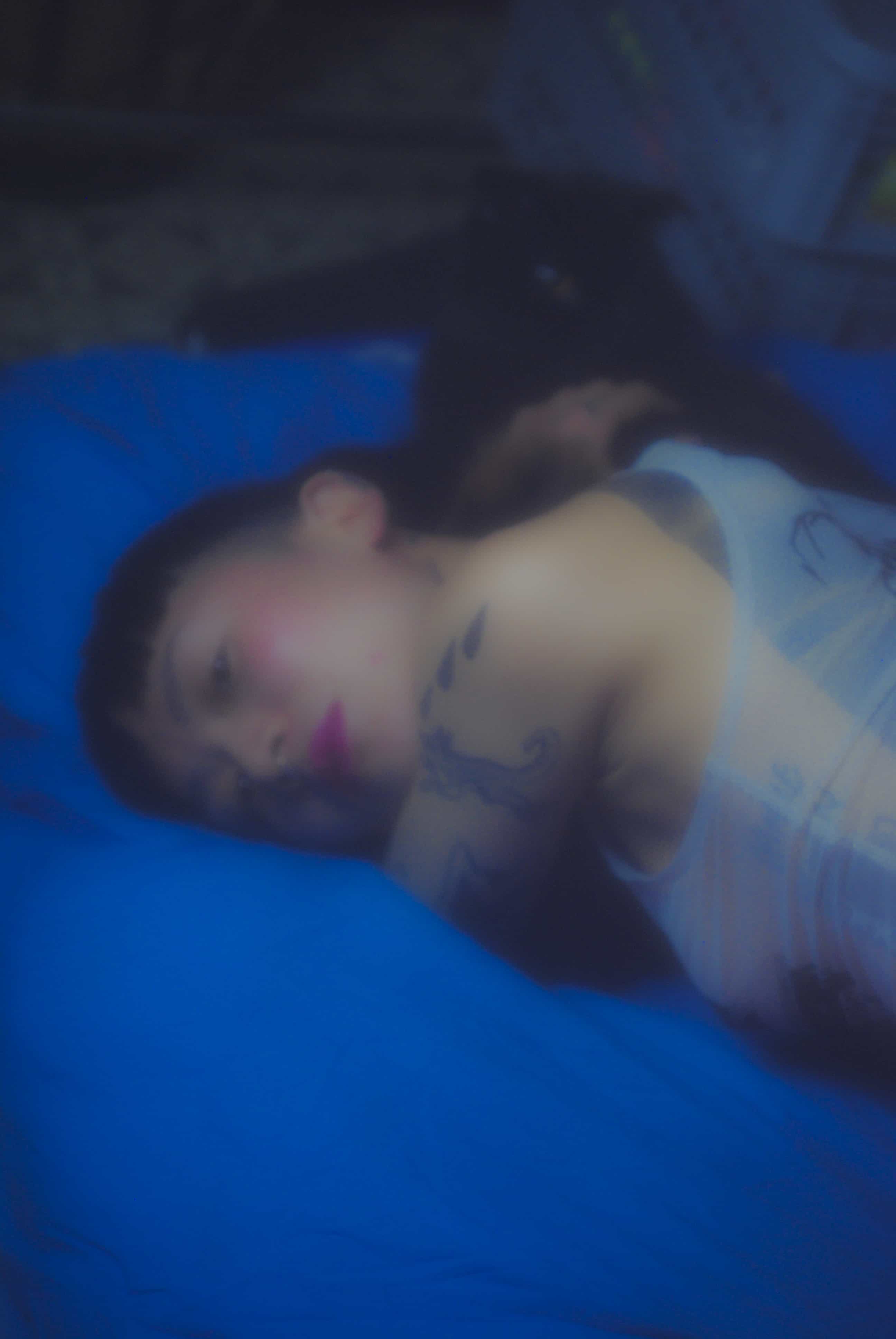 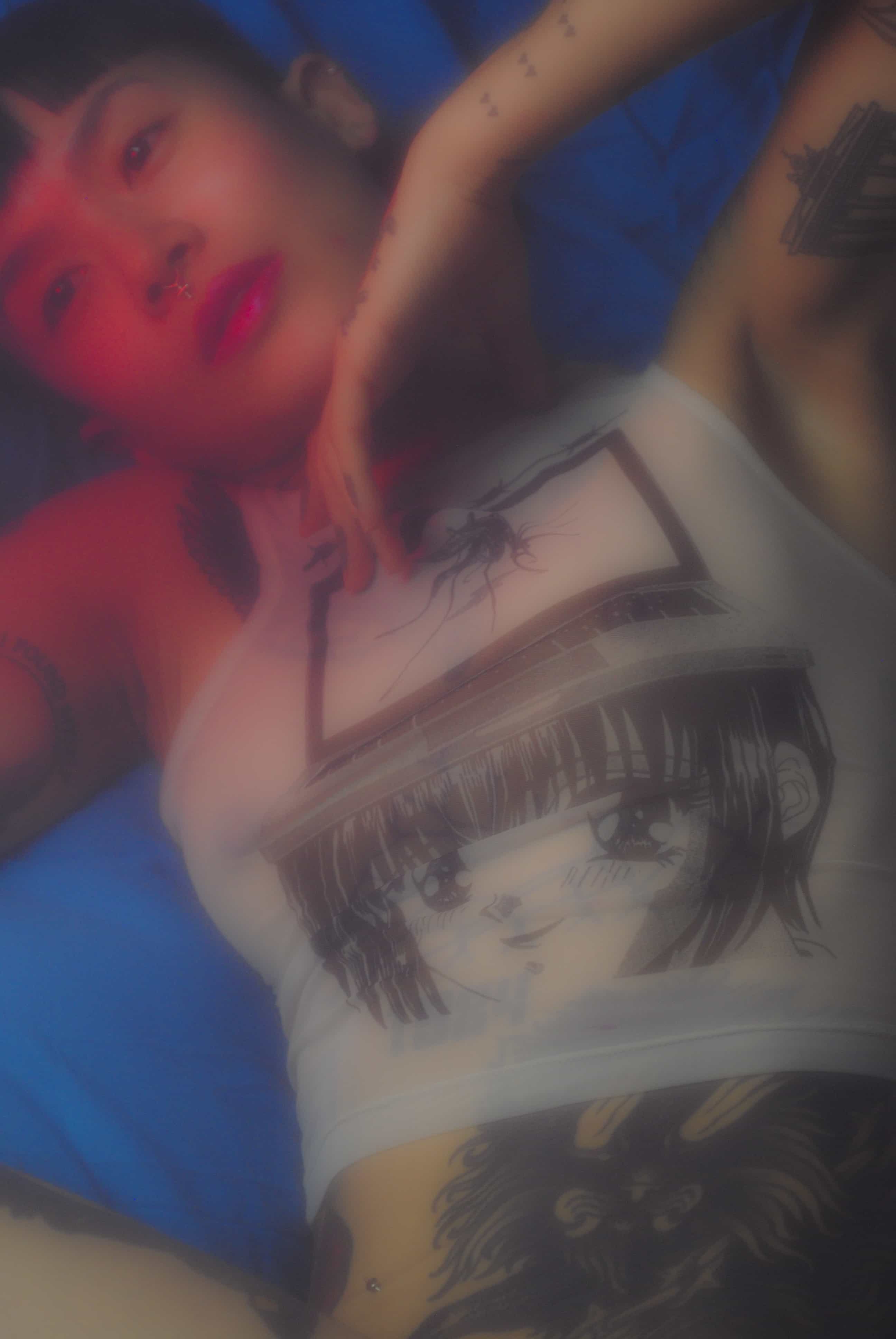 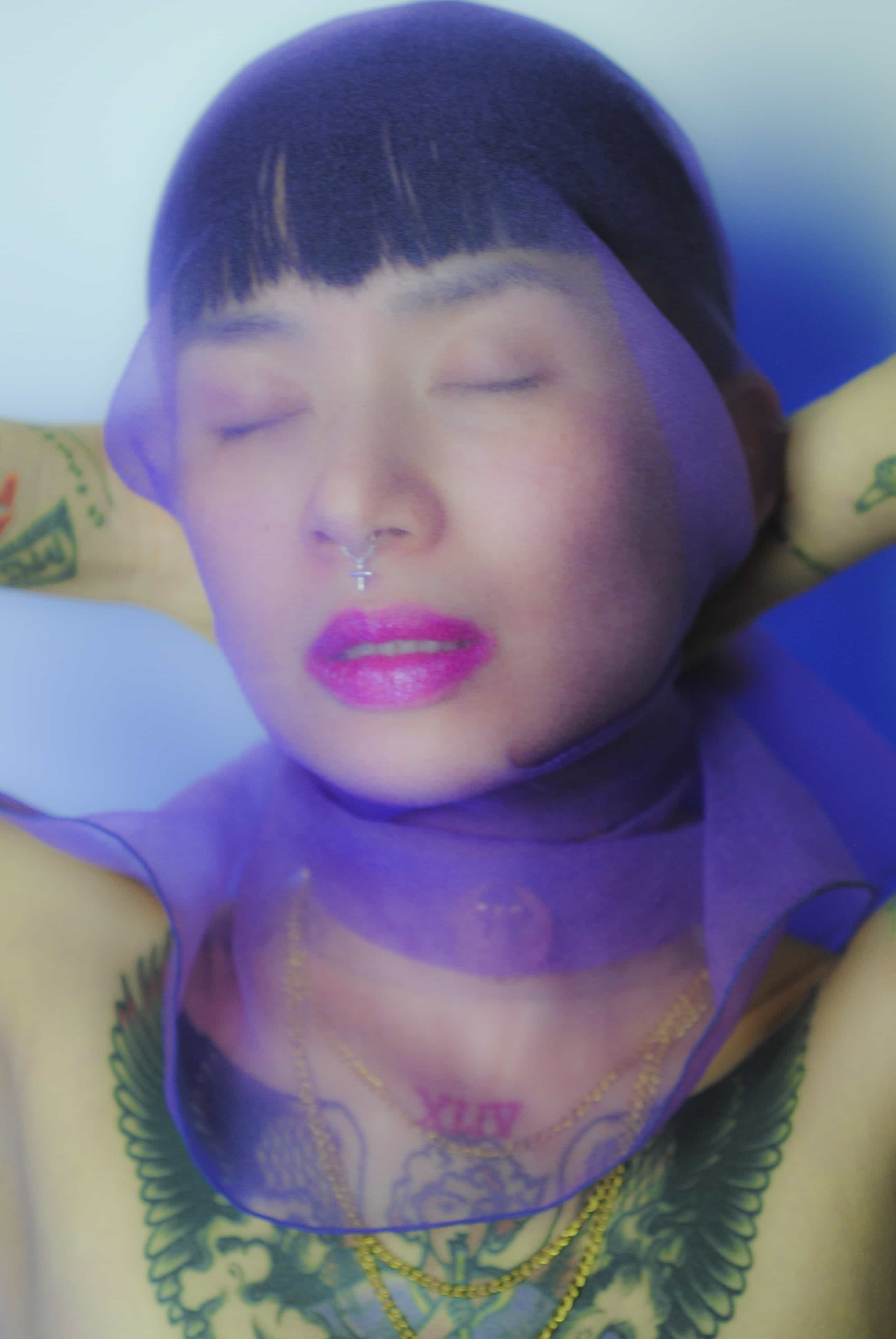 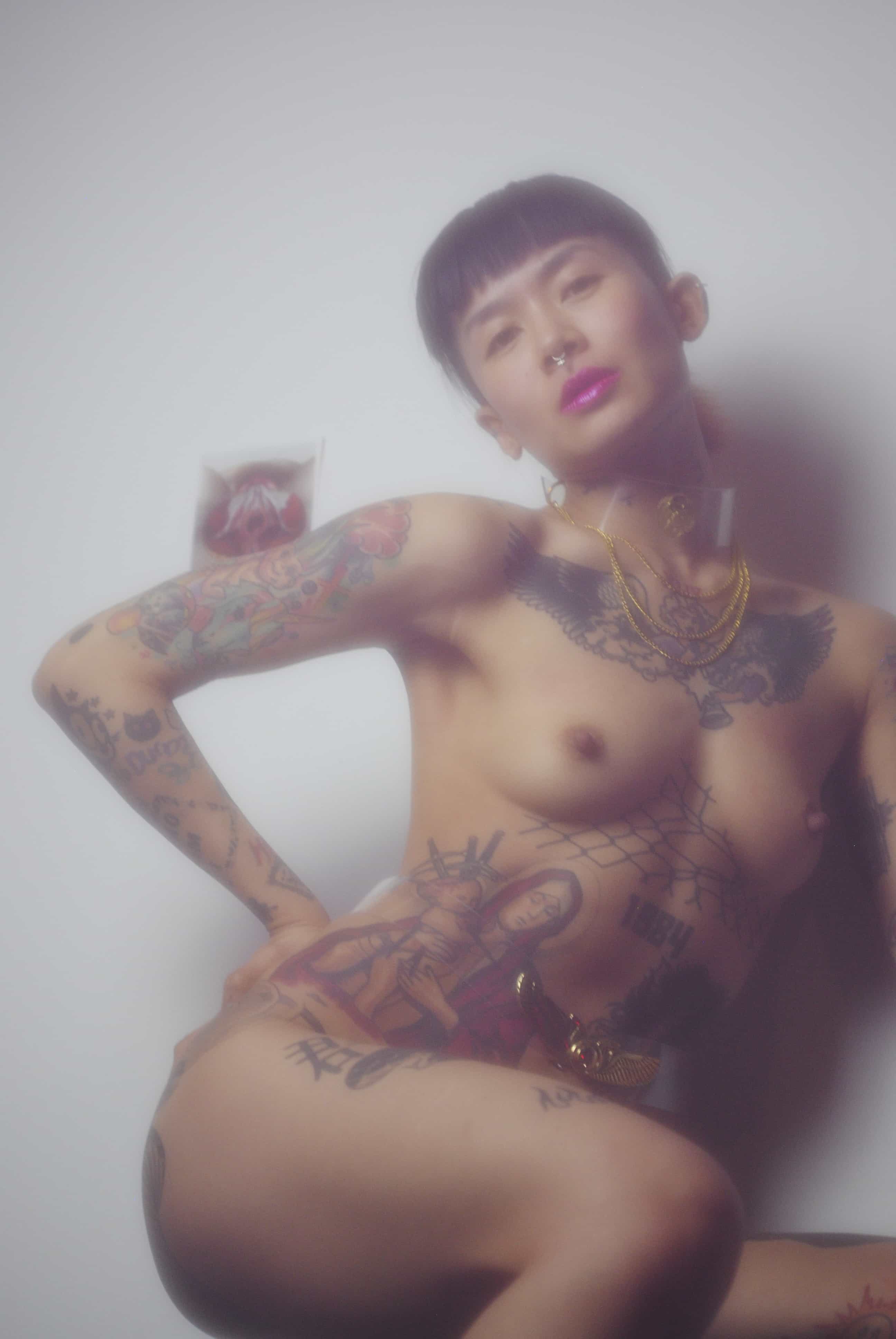 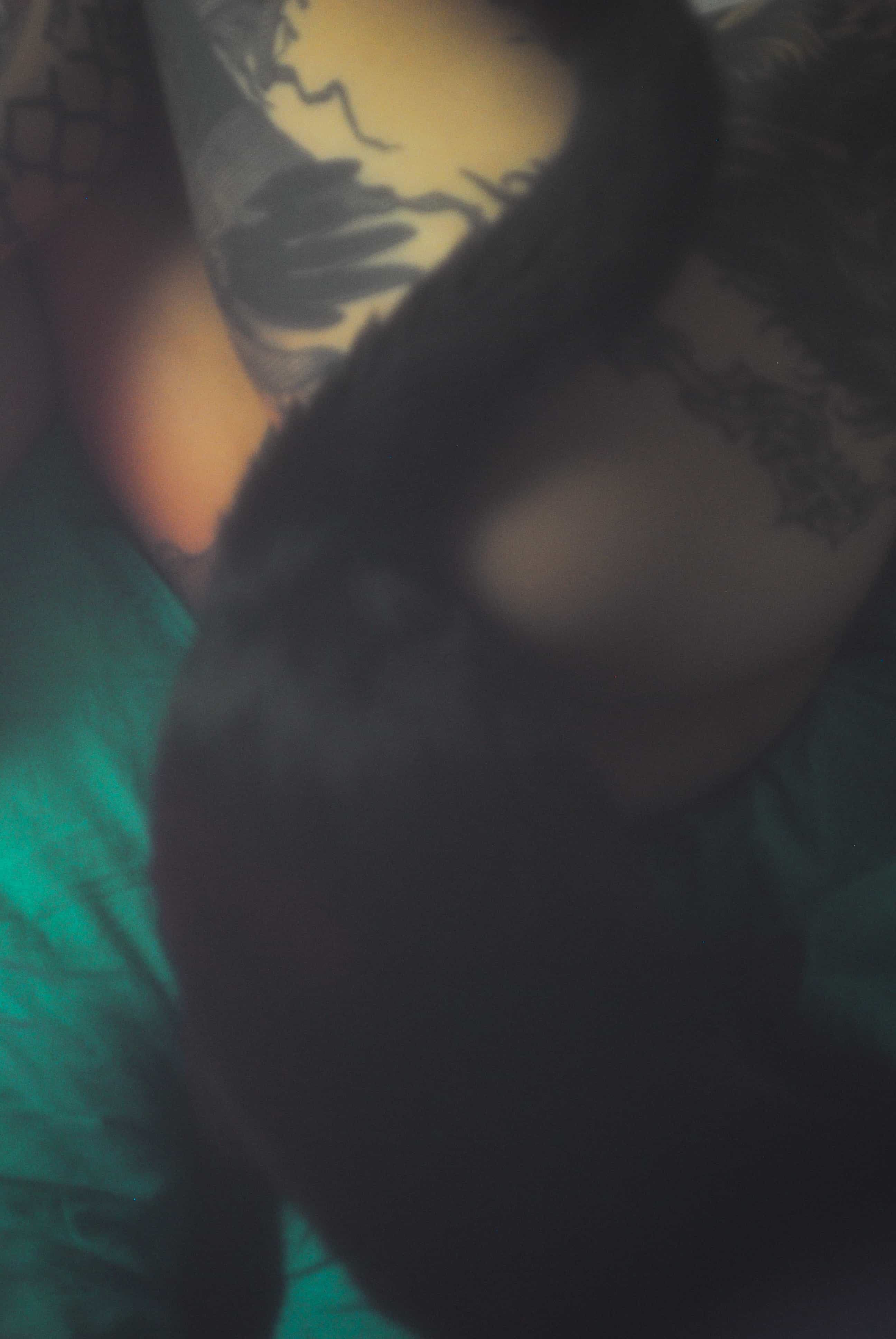 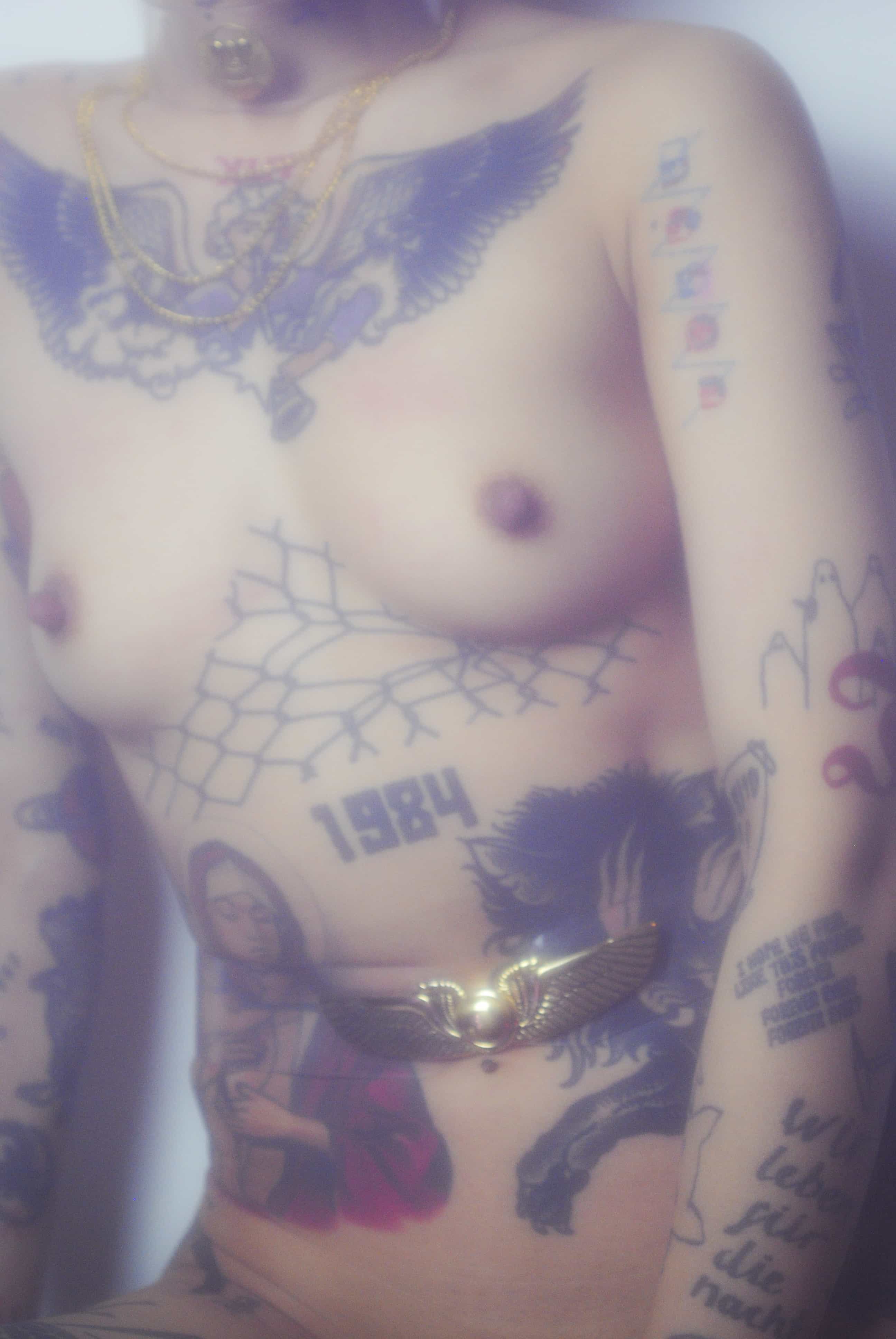 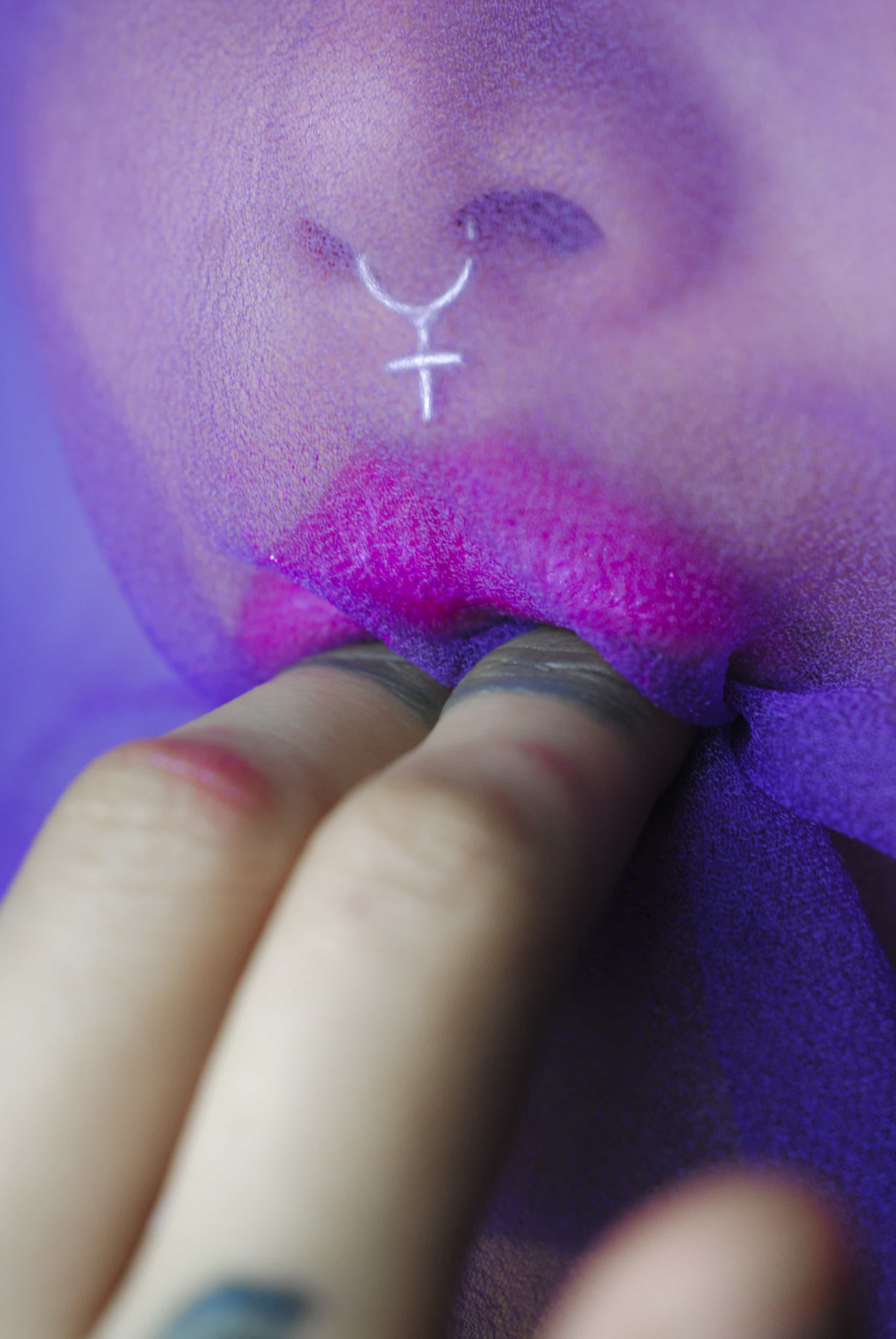 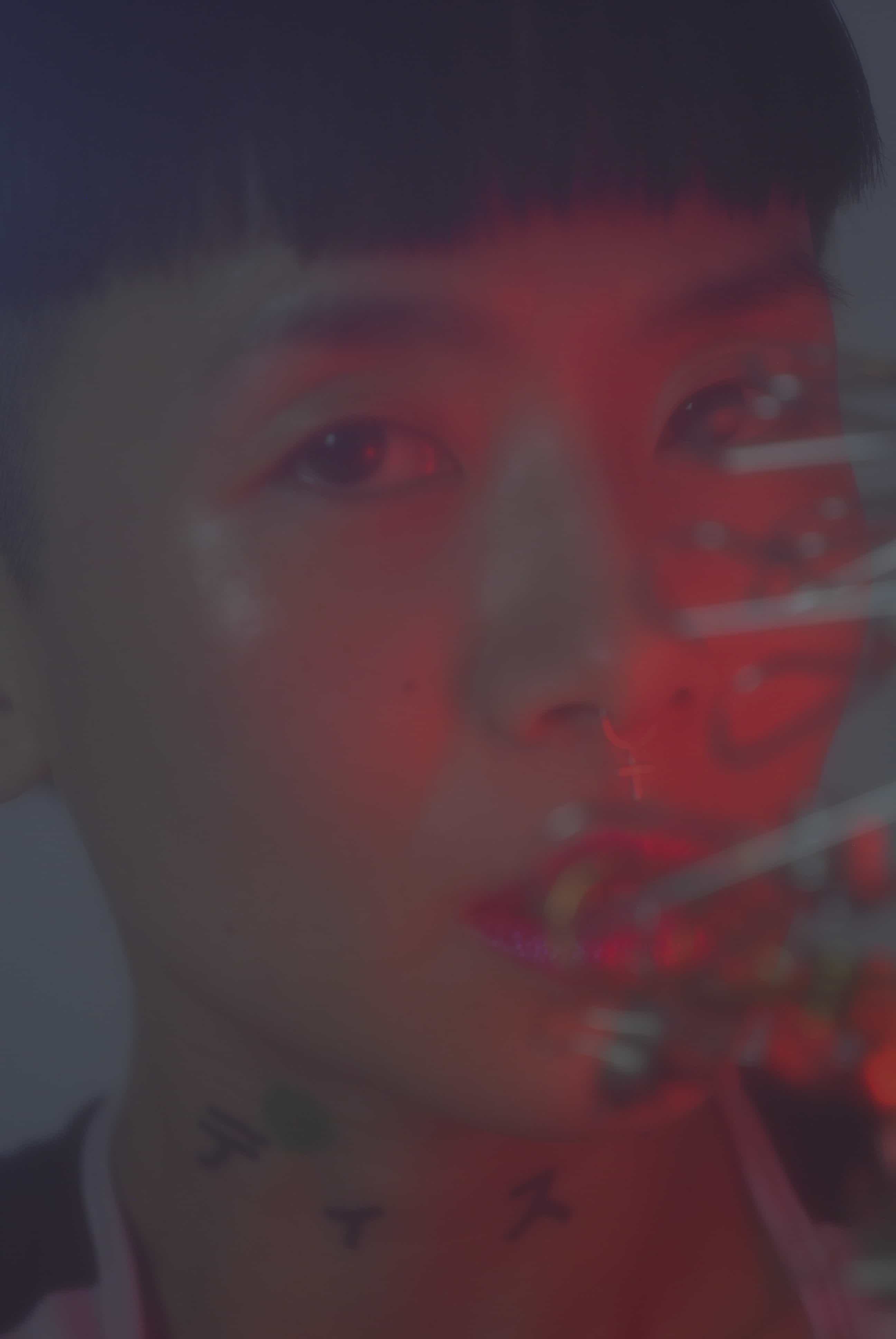 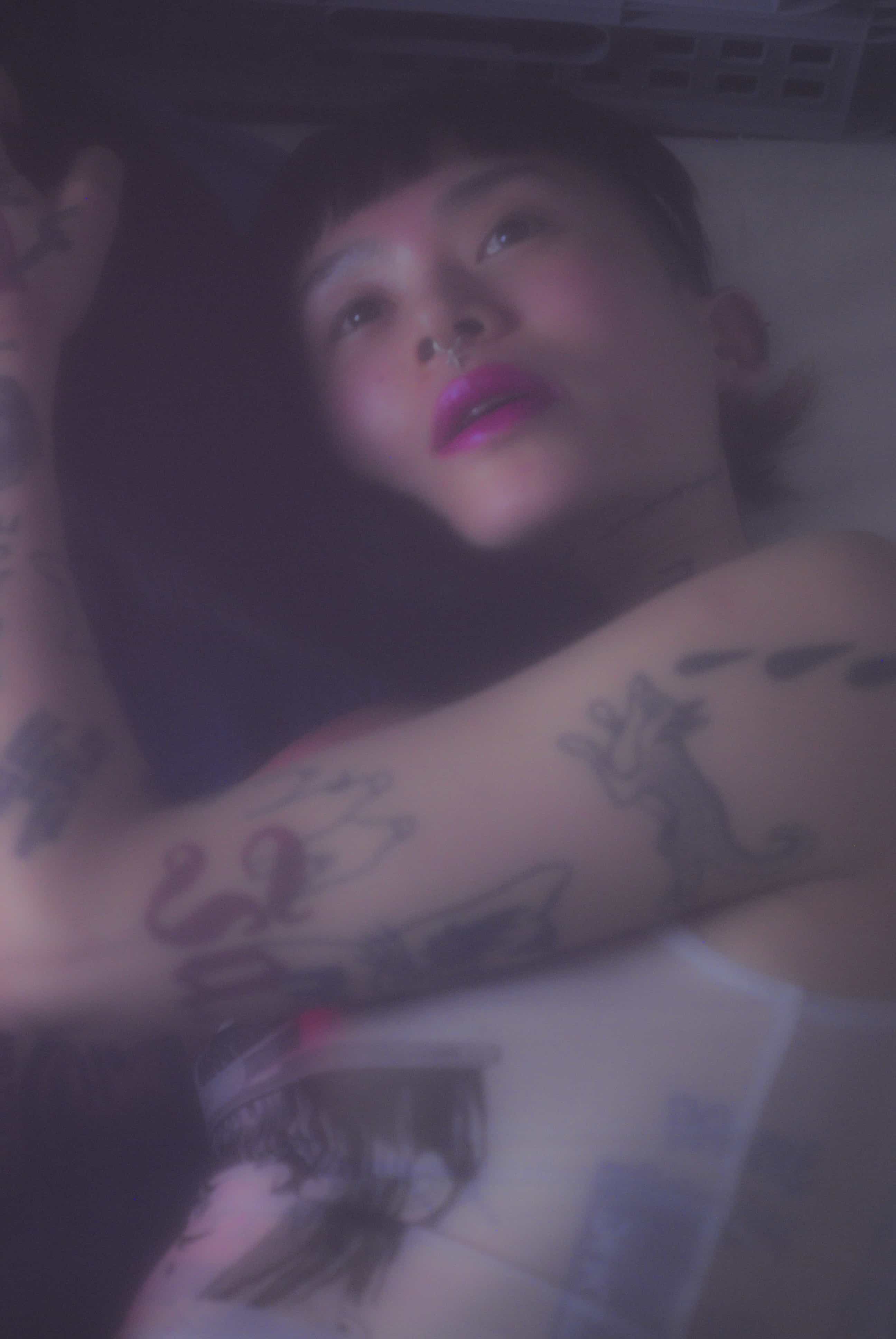 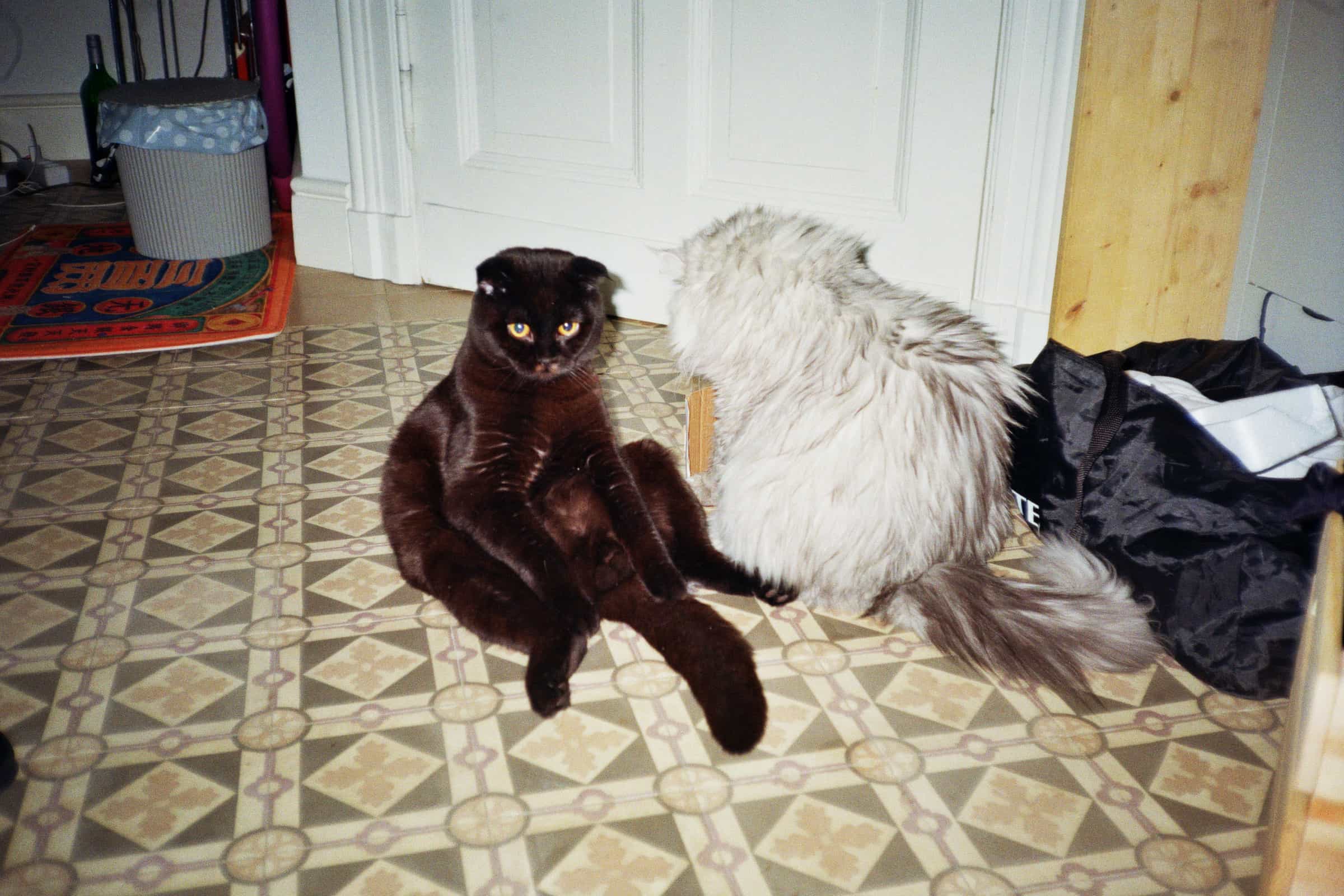 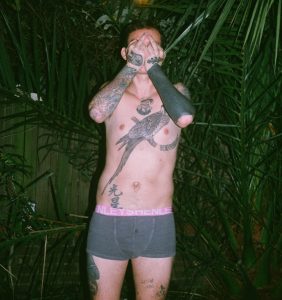