Tom Kiblawi is a tattoo collector born in Israel and currently living in London. At 17, he began building his collection of black, unshaded tattoos. Tom works in fashion.

What is your name, birthplace, and year of birth?
Tom Kiblawi. I was born in Israel, but I grew up in Southampton and London.

What made you want to get tattooed? What are your first memories of seeing tattoos?
Growing up, all my friends were older. I was really into punk music and became a part of that scene. One of the guys I used to hang out with had a tattoo gun; I was ‘round his house one night and decided to get one. All of my tattoos were done that way—in the spur of the moment by a good friend. I think that aspect is important—it adds to the memories.

Who first tattooed you and how did you choose the design and placement of that tattoo?
My friend, Rob Castle, did my first tattoo at that house party. Not much thought went into the design or placement, to be honest! I’ve been tattooed by Ross Hell (@ross_hell), Tropical Dan (@tropical_dan), Steven Donohue (@learntohate81), Connor Bone (@gosick), and Delph Musquet (@dealwithdolphin). Those are the guys that have done most of my work. They’re all good friends, too.

After your first piece, did you deliberately build a collection? How do you conceive of the relationship between your tattoos?
I’ve deliberately limited the collection to line work with no shading or color. I think that adds to the DIY, punk-y aesthetic I was going for. It ensures that every piece works well together and that no single piece stands out.

Are there particular pieces that have had a lasting symbolic and/or historical significance to you? Is the meaning of a given piece or the time and context in which you got it important to you?
All of my tattoos are about the place, time, and person who has done them on me. What’s important to me is not so much what the tattoo is, but that each piece reminds me of the specific points in my life when I had gotten those tattoos.

How do you understand being substantially tattooed? How does it differ from living with your first few pieces?
I don’t think it differs that much, really. I’m still the same guy, and no one that I know has changed their opinion of me.

Has your collection received any interesting reactions that you’d like to share?
A lot of people are shocked by the amount of tattoos I have, and I’ve gotten a lot of interest in general. I don’t have many tattoos with highly visible placements, so that limits the amount of reactions. 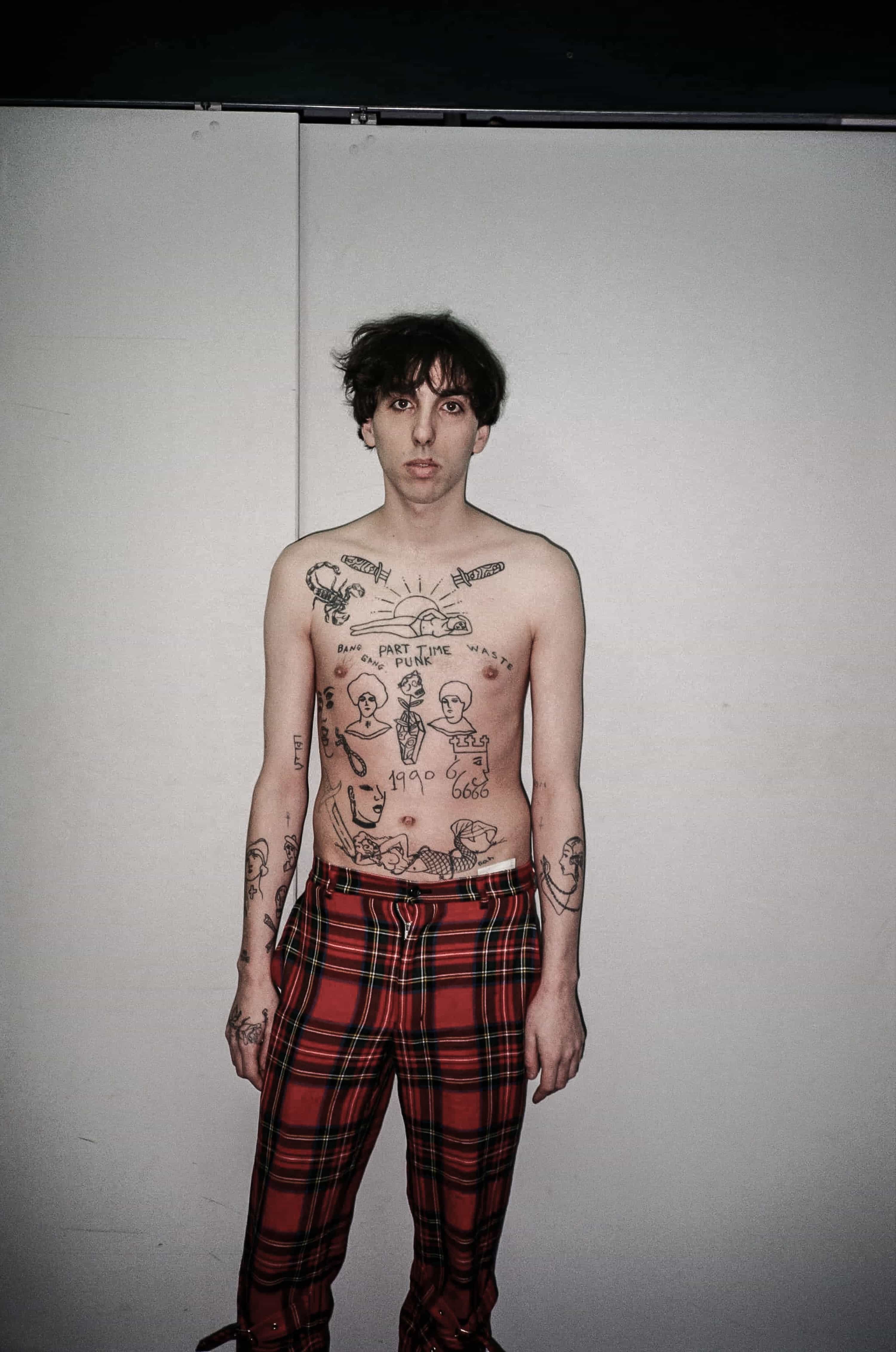 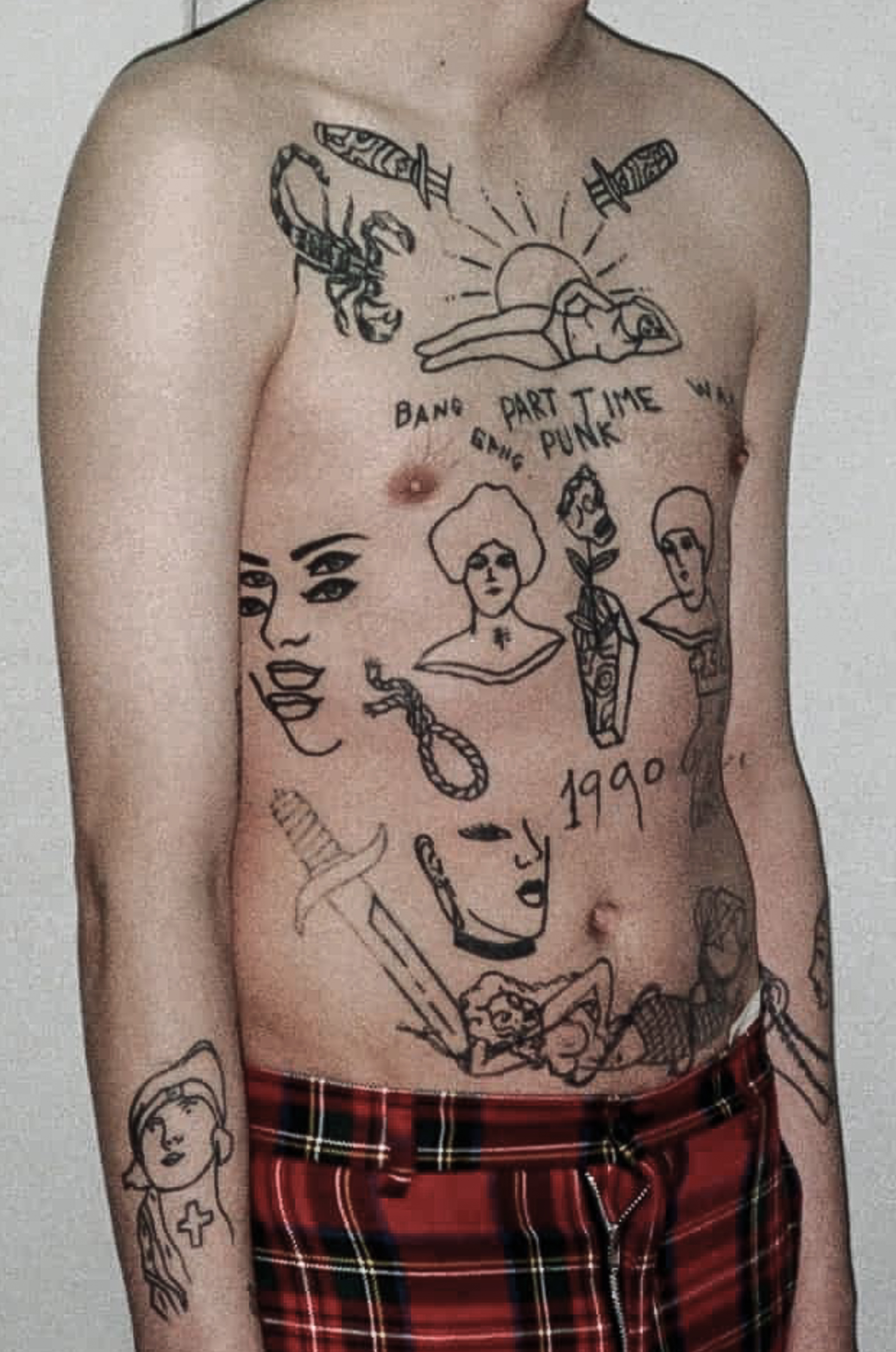 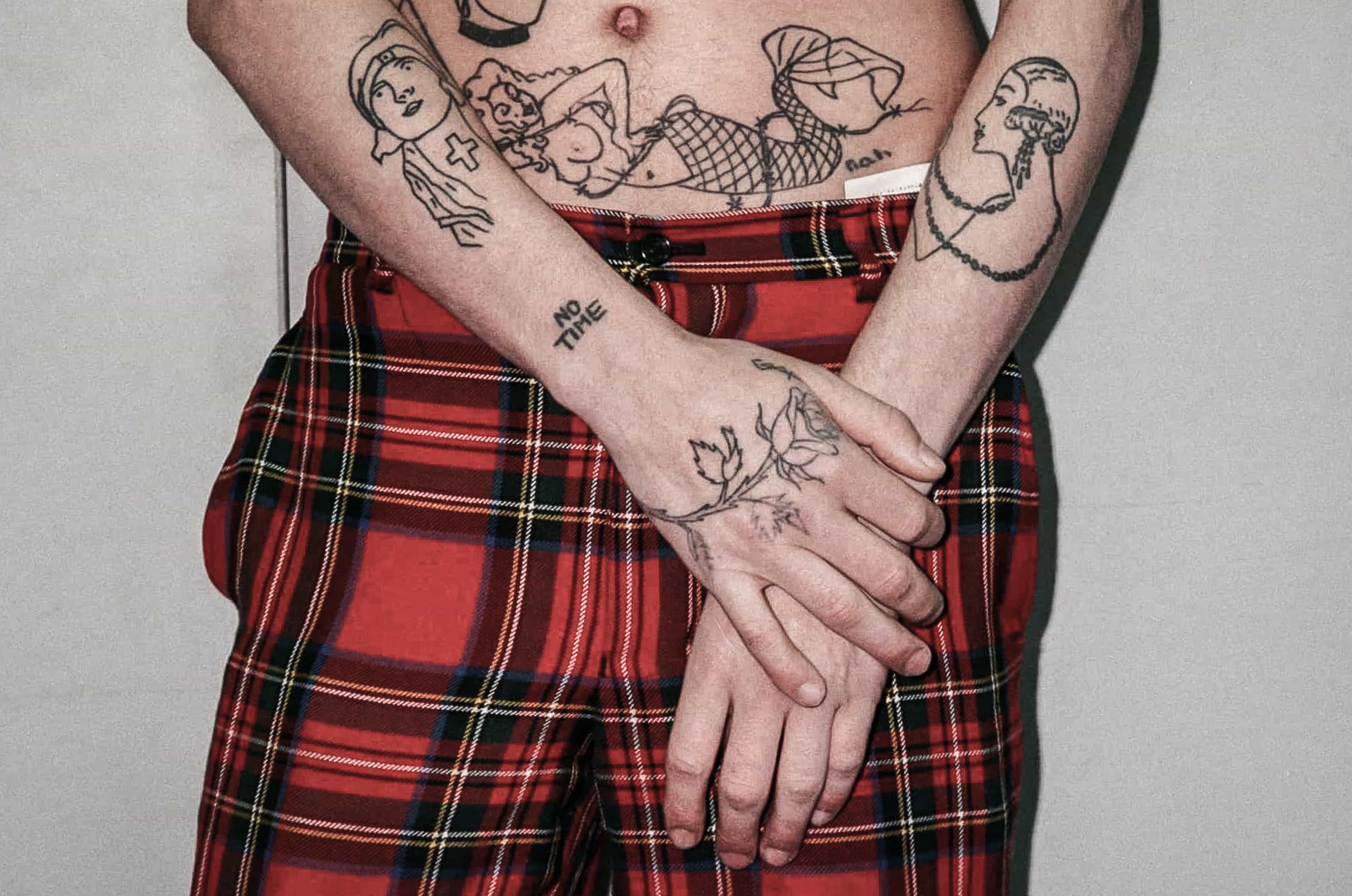 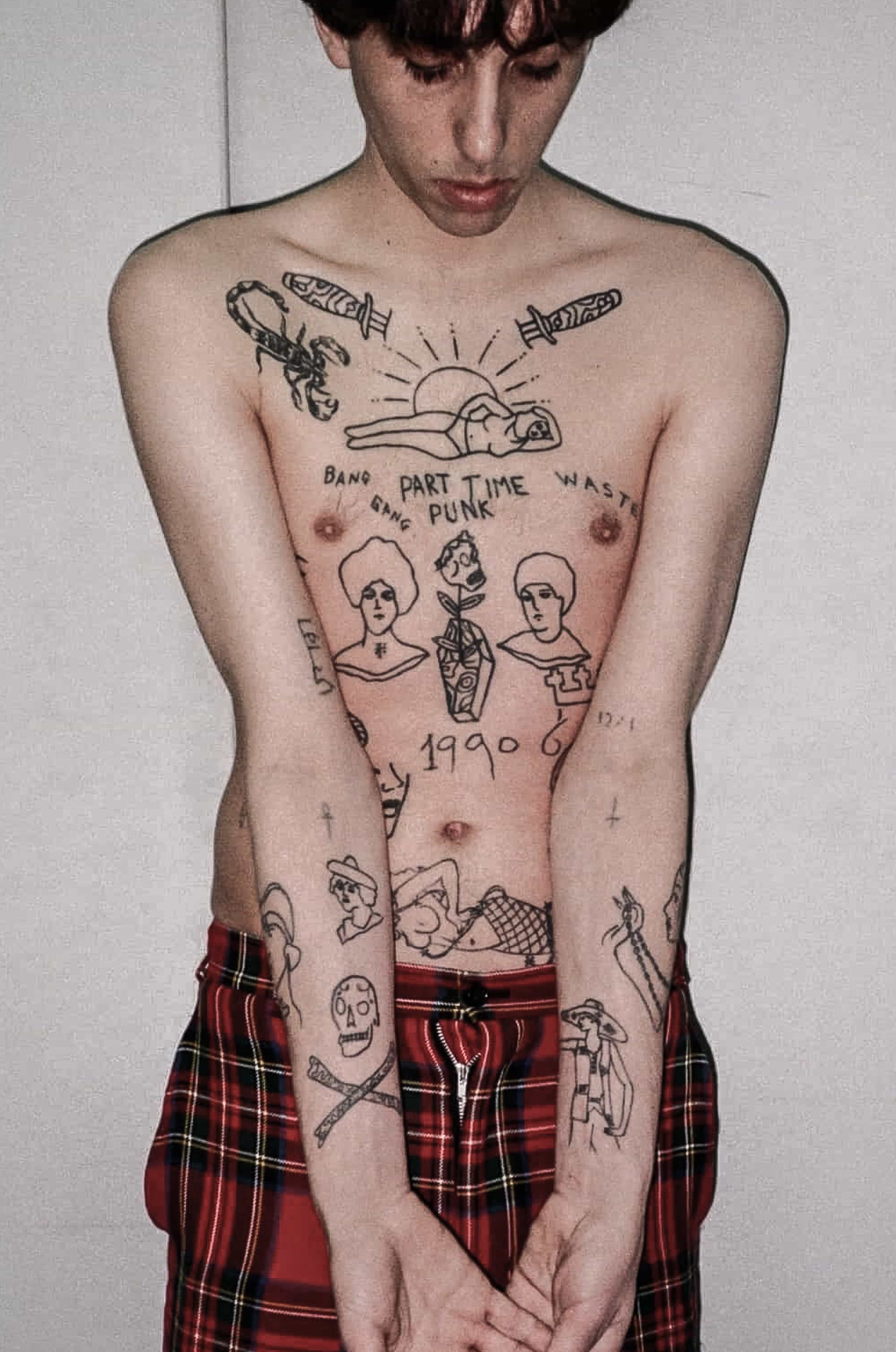 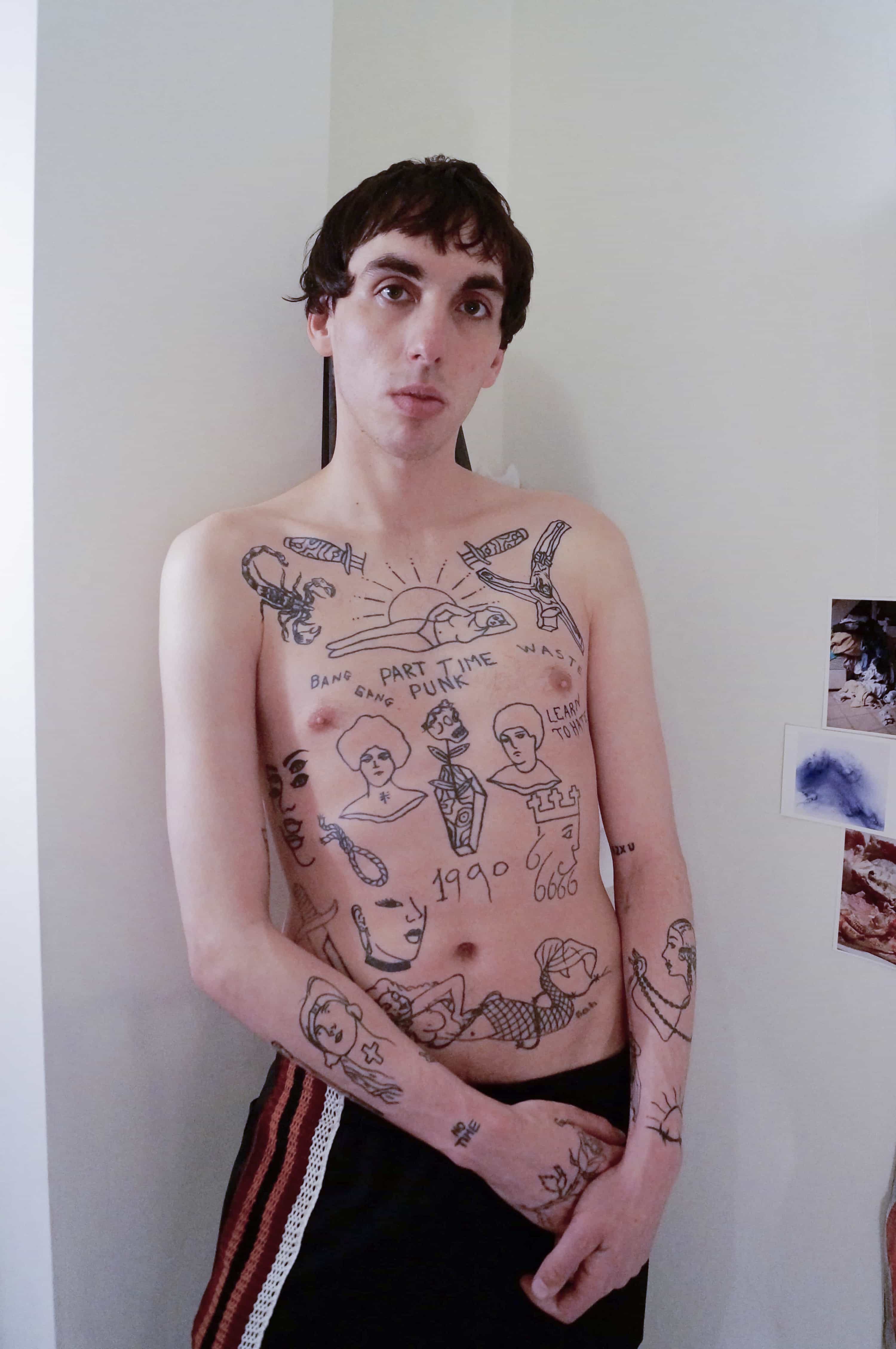 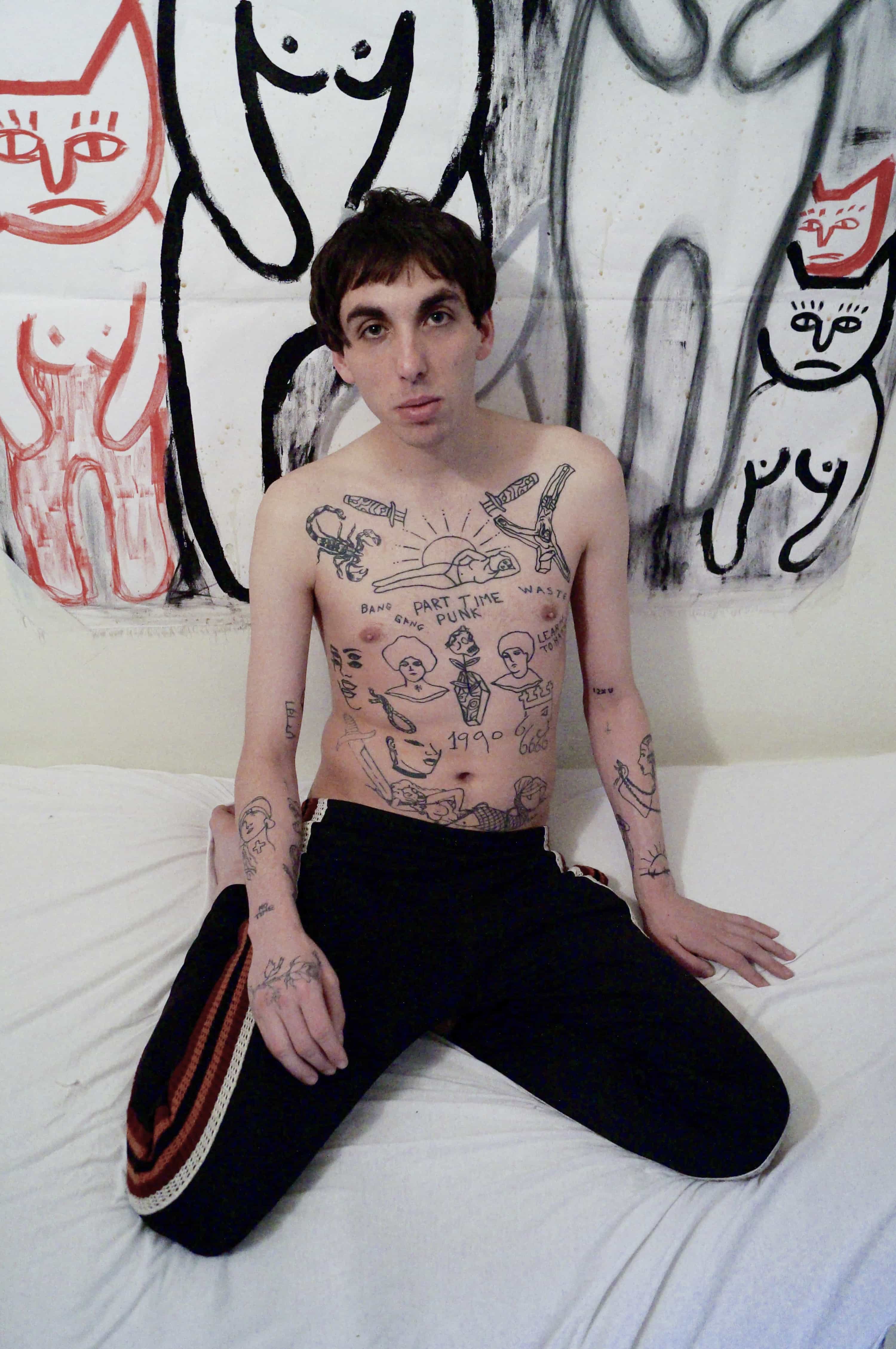 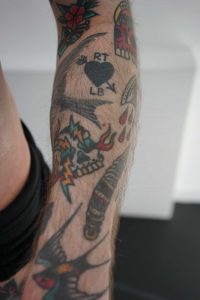 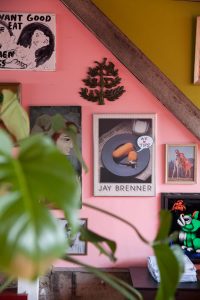